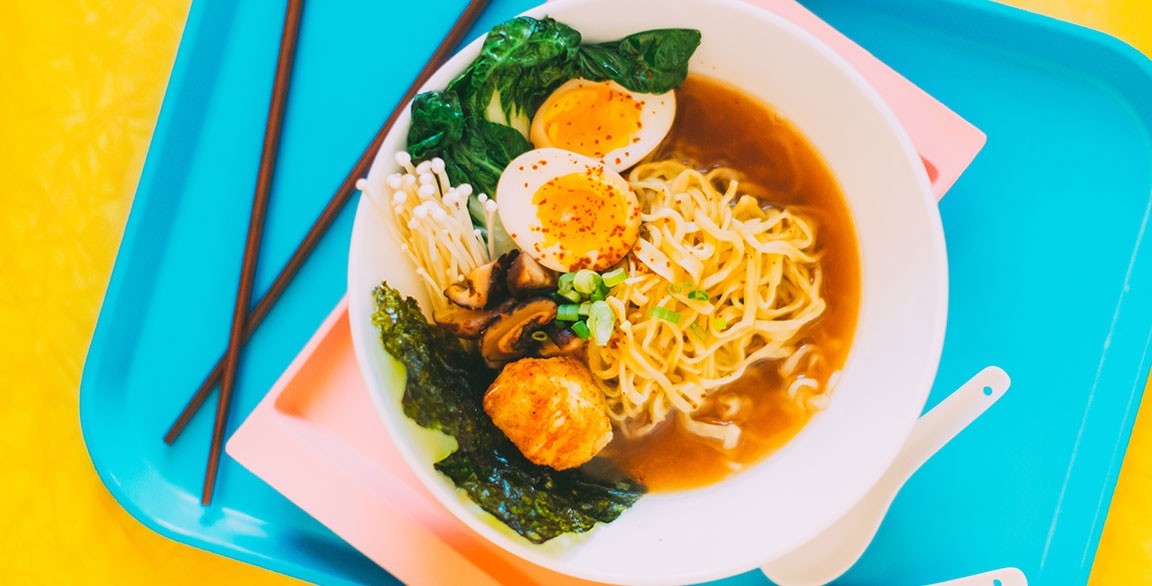 Menu innovations starring the egg have skyrocketed in recent years, thanks to the growth of the breakfast and brunch dayparts, as well as breakfast-all-day offerings. Egg-topped handhelds and bowls, and global egg dishes like shakshuka took off, along with more cutting-edge applications like cured egg yolk, shaved over salad or pasta. The egg’s wholesome, comfort-centric positioning helps facilitate intriguing and signature menu applications. Here are four creative menu ideas that showcase the egg’s ability to add valuable impact. 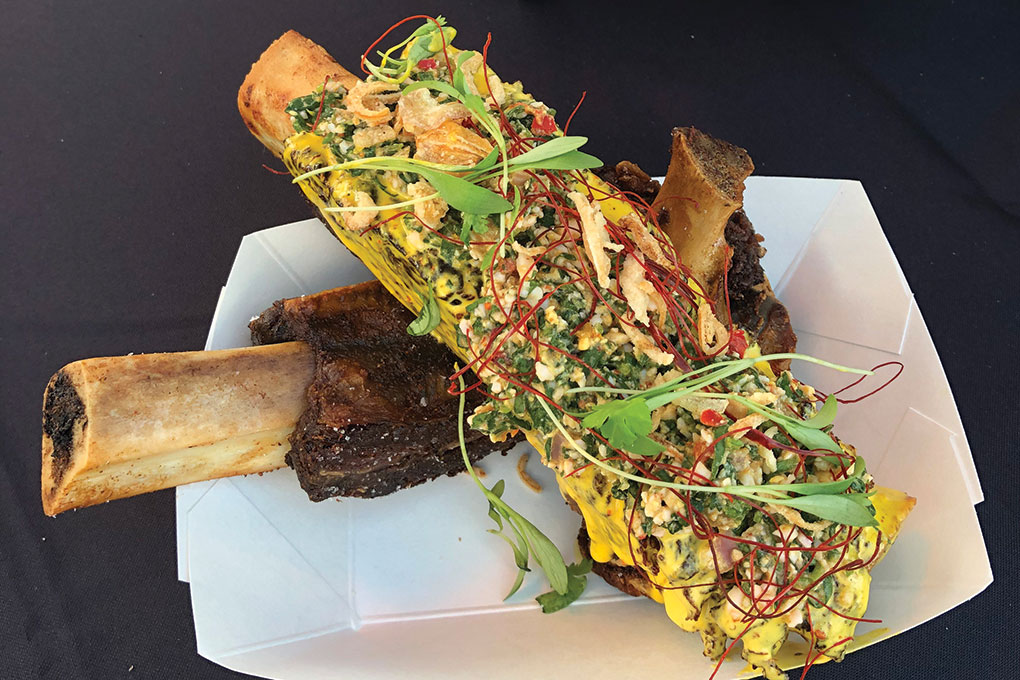 Victor Albisu, Chef/Owner of Huevos, an egg-centric fast casual opening in Arlington, Va., took the top prize at the South Beach Food & Wine Festival’s Beachside Barbecue with his creative Smoked Beef Rib boasting a deviled egg “gremolata.” For this dish, ribs are slow-roasted and coated in yellow barbecue sauce and then topped with the deviled egg prep and finished with crispy shallots, cilantro and chile threads. 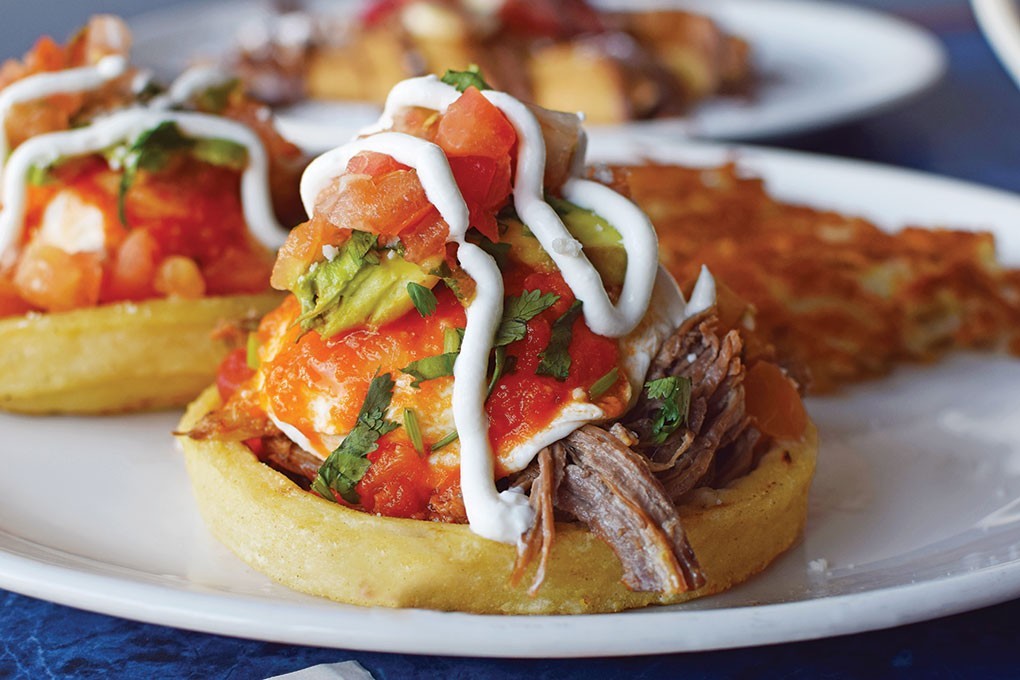 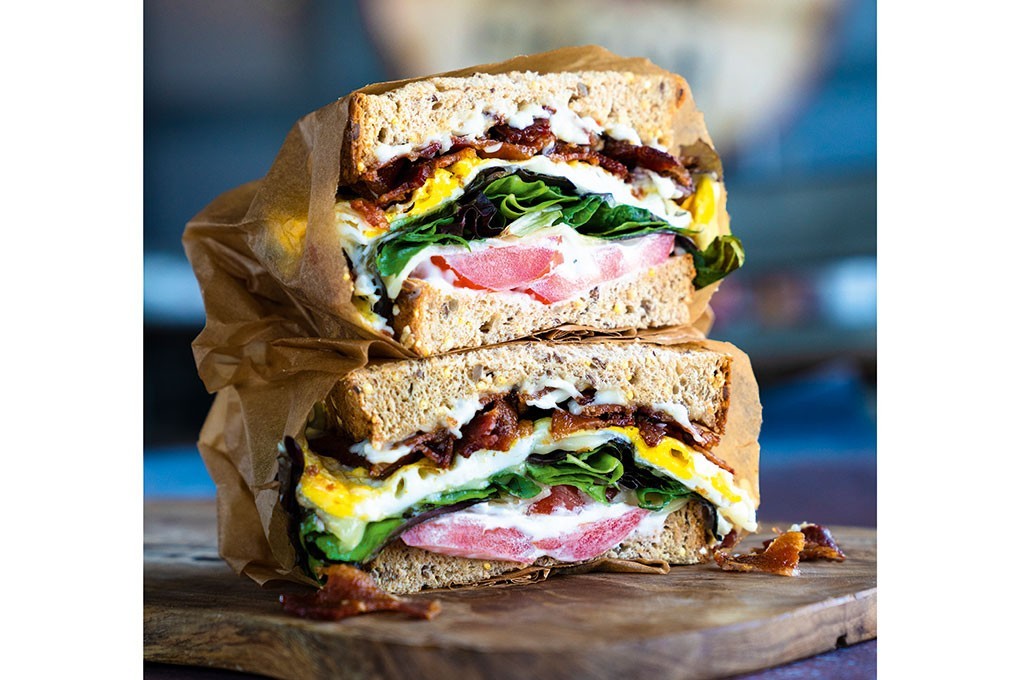 The addition of an egg to a BLT sandwich solidly straddles breakfast and lunch dayparts. At Bradenton, Fla.-based First Watch, an over-hard cage-free egg adds a wholesome layer to the iconic BLTE sandwich, which also includes Monterey Jack and dressed spring mix. 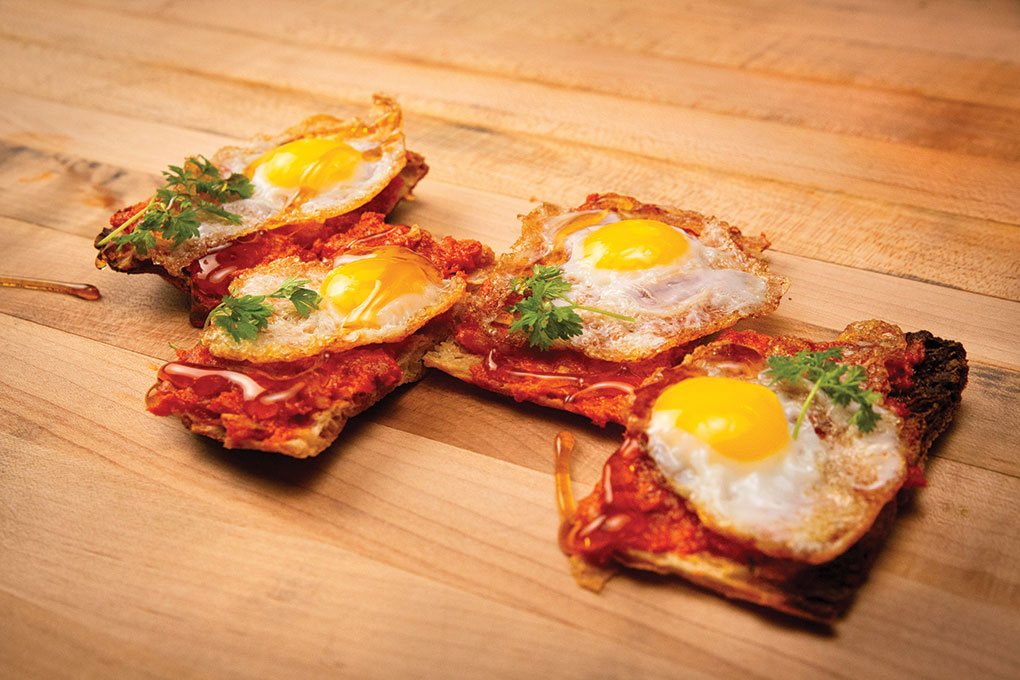 An egg-topped Spanish flatbread is a rich source of inspiration. At Jaleo in Las Vegas, the Coca Sobrasada Menorquína is built with pan de cristal, a crispy bread from Catalonia, which is spread with sobrasada, a soft, spicy pork sausage sourced from Menorca, where it is produced. Quail eggs crown Jaleo’s version, along with a drizzle of honey.