That Ahi Moment Best of Flavor 2017 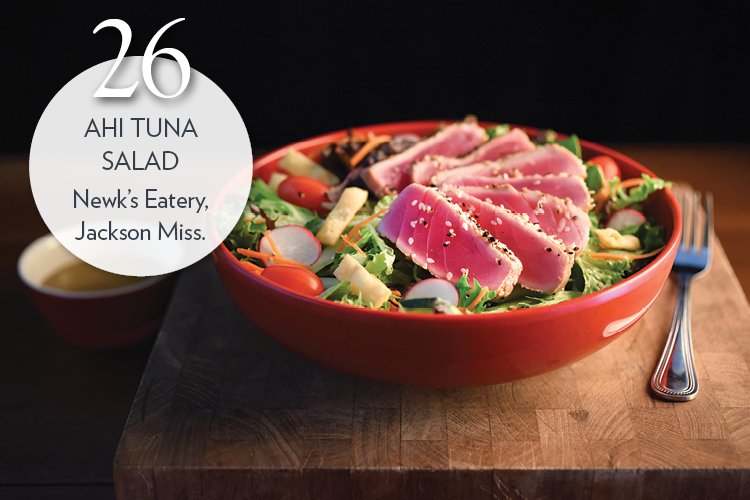 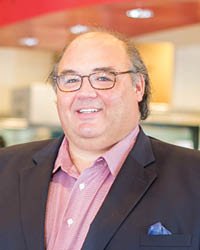 The time has come when even fast-casual diners are embracing raw fish. Certainly, the rapid proliferation of poke speaks to that, as does the popularity of the Ahi Tuna Salad at Newk’s, a fast-casual cafe concept. Granted, the sushi-grade tuna that Newk’s serves isn’t completely raw—it’s flash-seared—but it’s still a departure from more conventional fare in this segment. The salad sees a medley of radishes, carrots, cucumbers, grape tomatoes, spring mix greens and a housemade ginger-wasabi dressing.

The centerpiece of this top-selling salad, says Chris Newcomb, Newk’s Co-Founder and CEO, is the tender sushi-grade ahi tuna, marinated in an Asian-inspired blend of soy sauce, honey and mirin, then coated with a sesame seed mix for a satisfying crunch.

Newk’s staff members receive extra training to learn the proper technique for slicing and searing the tuna. “We wanted to craft an entrée that delivers the kind of full-bodied flavor, supreme freshness and premium lean protein that you don’t typically find within the fast-casual foodscape.” He says the dish addresses diners’ cravings for premium, leaner options that limit calories without sacrificing flavor. That’s why this menu star has moved from limited-time offer to permanent status.