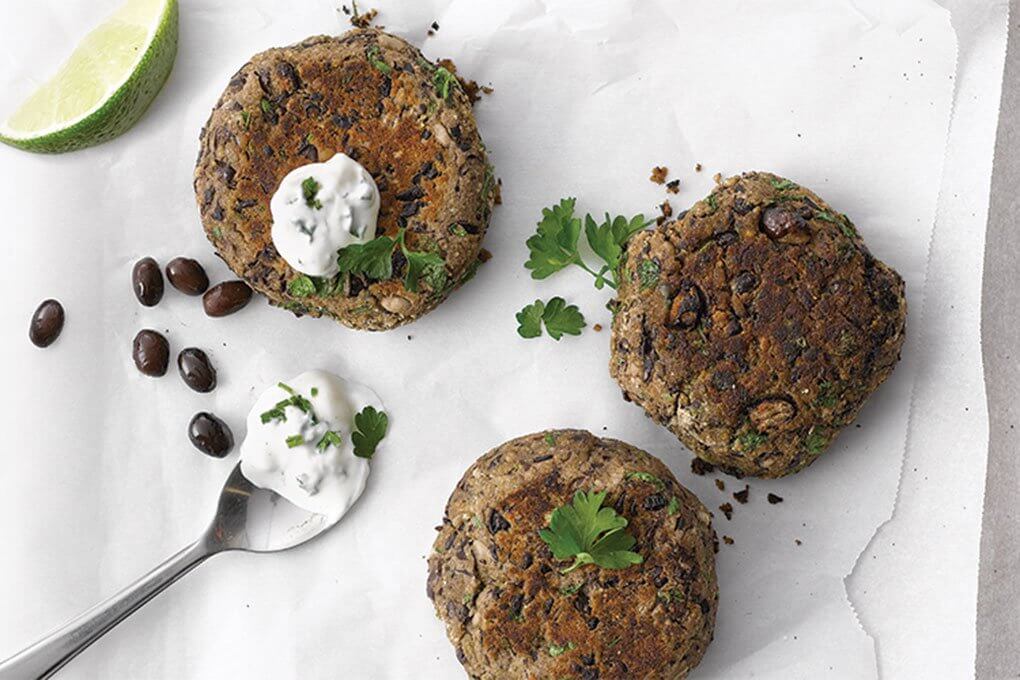 Recipe for the Black Bean Felafel in the feature image

One of the reasons Eastern Mediterranean flavors and dishes are finding such a huge fan base on American menus is because they often star plant-based ingredients in craveable, delicious ways. Hummus, falafel and dukkah are a few examples that demonstrate the broadening appeal.

Consider these compelling statistics: First, 49 percent of consumers are eating plant-based foods because they perceive them to be healthier than animal proteins. Second, 31 percent of consumers eat plant-based foods because they want to try something new. (Datassential SNAP Report, 2018). These two figures promise opportunity. The challenge is leveraging that promise and wrapping it into brand appropriate menu items.

The wonderful thing about the global mash-up trend—so prevalent in foodservice today—is that chefs can dip into the Eastern Med without committing fully to replication of experience. A roasted carrot hummus served with a crudités of pickled vegetables isn’t perhaps authentic, but it’s flavor forward, delicious and memorable.

No one understands the power of the creative mash-up better than Ana Sortun, chef/owner of Sarma, a modern Mediterranean restaurant in Somerville, Mass. Her Lentil Nachos with spicy feta fondue, radish tzatziki, cabbage and sprouts, for instance, meld an American classic with a plant-forward Mediterranean build. And her Seven Layer Hummus playfully interprets the Eastern Med sensibility by pairing it with falafel crackers.

Plant-based purées hold huge opportunity on menus. “Purées can shine as backdrops for simple grilled meats, like a pumpkin seed-cilantro purée, fish or chicken, like a carrot-ginger swoosh or scallops and shrimp,” says Pam Smith, RDN, an Orlando, Fla.-based menu developer and culinary consultant, and co-chair of the Healthy Menus Collaborative.

Whether it’s adding interest to a bowl or salad build, like an edamame-chickpea hummus scented with cumin, or an artisan toast smeared with a sweet-pea and white bean spread, today’s consumers are showing a willingness to dive into more plant-based menu items. 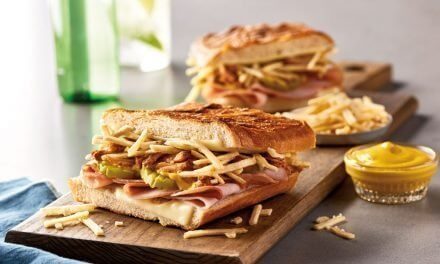 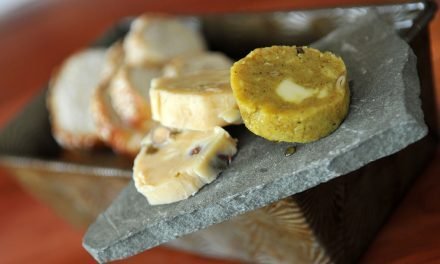 3 Creative Flavored Butters Tap into this red-hot trend, adding a premium, signature touch to your menu 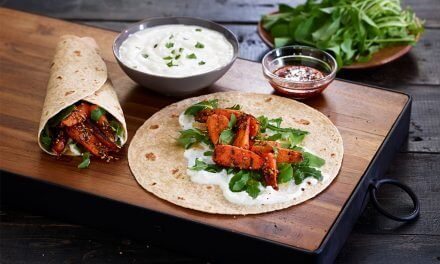 A New Wrap Versatile, convenient and familiar, wraps roll into a lot of today’s flavor trends 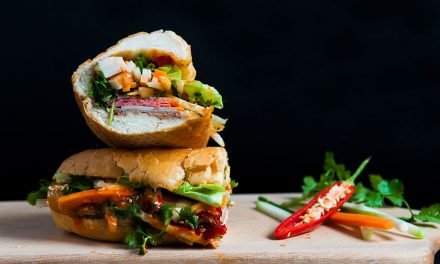