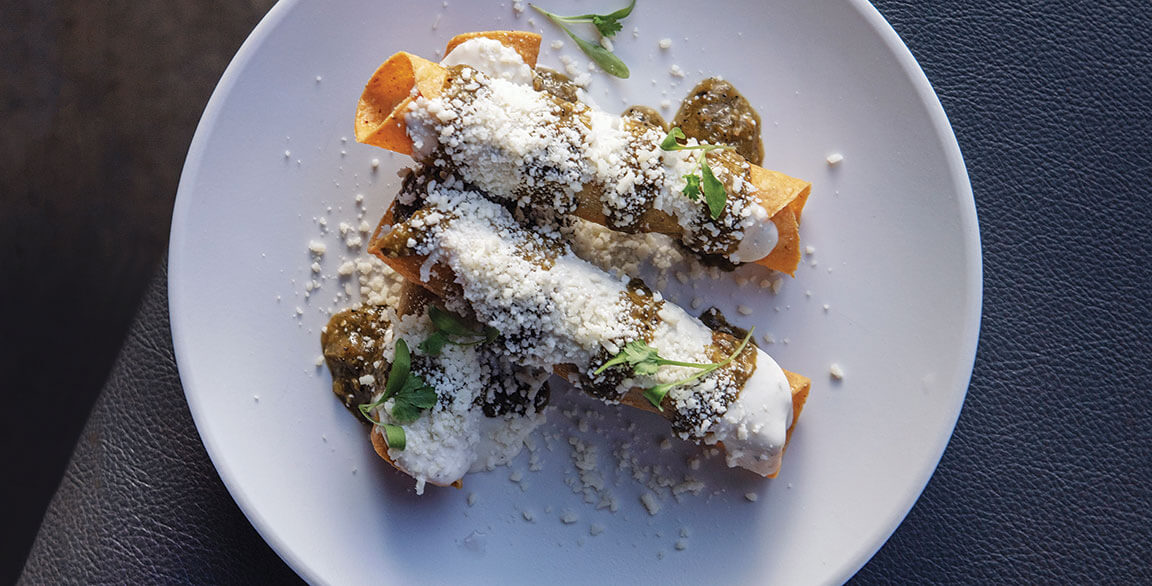 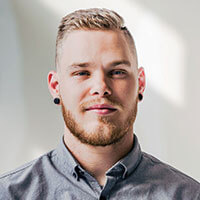 The traditional preparation for cochinita pibil, a Mexican slow-roasted pork dish, serves as inspiration for the Pibil Chicken Taquitos on the menu at Yellowbelly. It’s a savory, crunchy small plate that makes a great accompaniment to the famous Tiki cocktails served at this modern gastropub. Chicken is marinated in citrus with annatto seed, then cooked sous vide before being wrapped in a banana leaf and charred on an open-flame grill.

“This is all to replicate the underground ‘pibil’-style of cooking in the Yucatán Peninsula,” says Tim Wiggins, Co-Owner and Beverage Manager. The chicken is shredded and rolled into tortillas, which are then frozen to help maintain their shape. Later, after frying, the taquitos are covered with a housemade garlic ranch and salsa verde, along with a generous dusting of Cotija cheese.

“When you think taquitos, you don’t usually think of them filled with chicken that has been cooked three ways and then slathered in rich, garlicky ranch with bright, herbaceous salsa verde. The overall flavor is earthy, spicy and slightly sweet with a fresh acidity,” says Wiggins. The dish has “crushed it” since first appearing on the menu. “It was quickly a small plate that guests would order, finish and order again a few minutes later.” 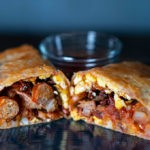 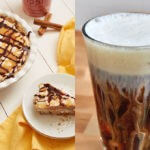 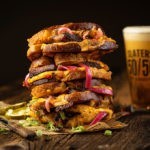