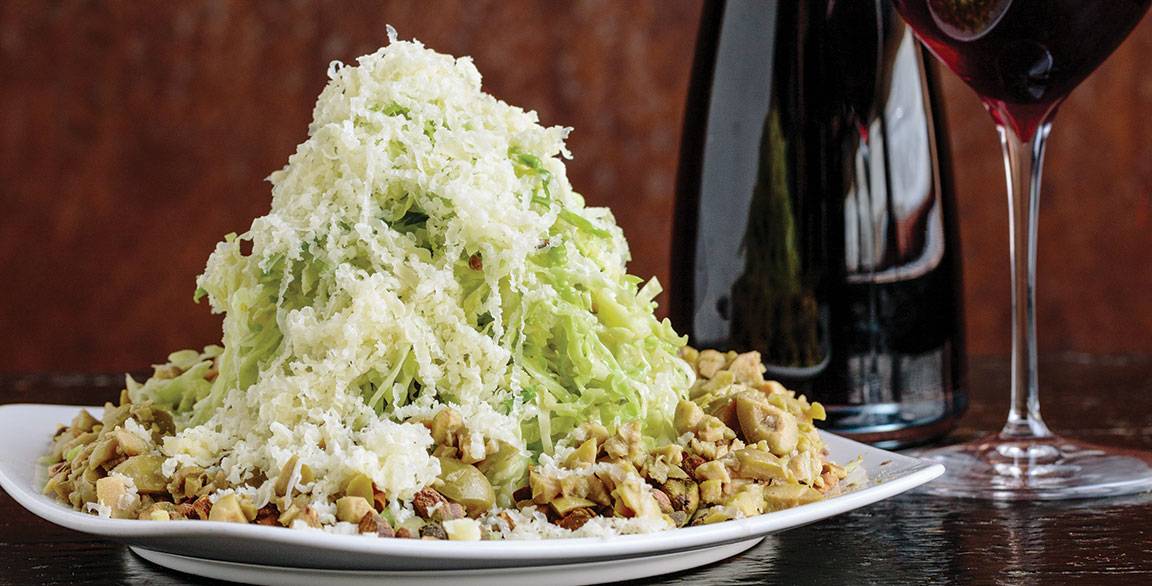 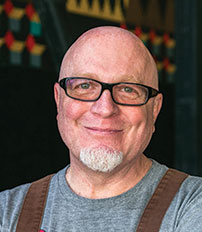 Spanish cuisine has made its mark on menus in this country, with dishes like paella, tortilla Española and patatas bravas finding a solid fan base among American consumers. At Duende, a modern Spanish restaurant, Chef/Owner Paul Canales reports that his Spanish-inspired coleslaw is the dish that diners can’t do without.

The Ensalada de Col sees a base of Savoy cabbage dressed with a creamy and garlicky vinaigrette. It’s then studded with chopped anchovy-stuffed Manzanilla green olives and pistachios. A blizzard of salty/sweet Mahón cheese finishes the dish. “This simple-sounding salad is one we are unable to take off our menu,” says Canales. “The vibrant flavors hit every high note.”

He says the key to its craveability is in the specificity of ingredients. First, the cabbage variety has to be Savoy, cut thinly across and through the ribs for varied texture. “When you make the vinaigrette, it needs to be sharper in garlic than you think it should be. The cabbage needs something more assertive,” he says. Canales points to other subtle, but important, touches: anchovies in the briny olives give the slaw a Caesar-like feel, and heavy cream in the vinaigrette helps the dressing coat the ingredients nicely. “This dish is packed full of flavor,” he says. “It’s delicious, but it feels light.”