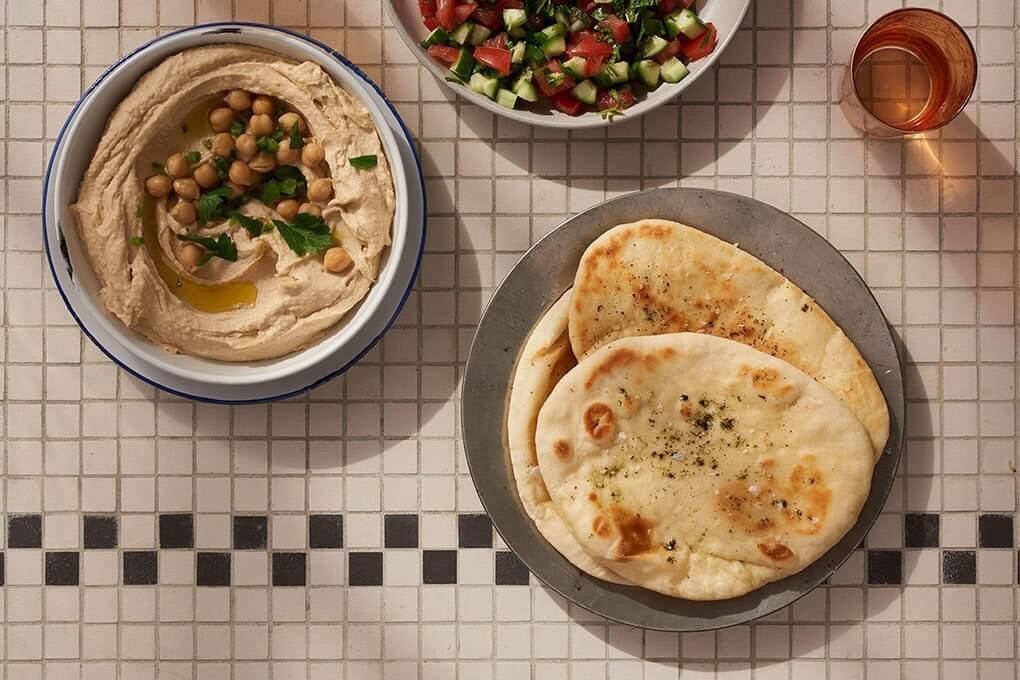 Consumer interest in flavors and ingredients from India is growing, thanks in part to Indian cuisine’s ability to mash-up with familiar flavors and forms—from tandoori chicken nachos to naan pizzas. Naan stands out with great crossover potential, acting as a carrier in well-loved menu items, like sandwiches, tacos and flatbreads.

“By utilizing yogurt instead of water, the dairy will yield a softer dough, while also imparting some flavor into the bread.” The naan is then baked on a stone or charred on a grill, and brushed with thyme-infused oil.

“This naan recipe is really versatile; chefs can use it across their menu,” he says. On-trend ideas include featuring it in a modern bread basket with flavored butters, torn into strips and served with roasted beet hummus, and used as a carrier for a butter chicken sandwich finished with a tamarind chutney.

Get the recipe for this delicious Naan Flatbread

Why Use Greek Yogurt in Baked Goods?

Substituting full-fat Greek yogurt for a portion of oil or butter in commercial baking mixes is a simple step to baking with yogurt. Its impact on the end result makes it worth the substitution.

Tips on Baking with Greek Yogurt

While most baking recipes requires precise measurements, it is helpful to keep in mind that yogurt is interchangeable for other wet ingredients such as water, milk, sour cream, oil, and butter. The best way to practice baking with Greek yogurt is to start substituting it for a portion of your wet ingredients. Continue to adjust these amounts until you reach a nutritionally beneficial outcome that does not sacrifice on flavor. I sometimes call this stealth health and it is one of the many reasons I enjoy cooking with Chobani® Greek Yogurt.

*According to the FDA, no significant difference has been found between milk derived from rBST-treated and non-rBST-treated cows. 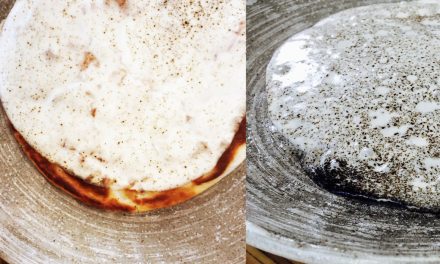 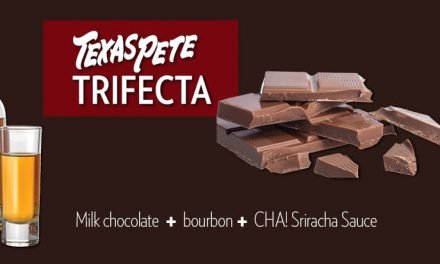