The Beauty of Buñuelos This hidden gem of crispy, craveable texture adds fun and adventure to dessert builds 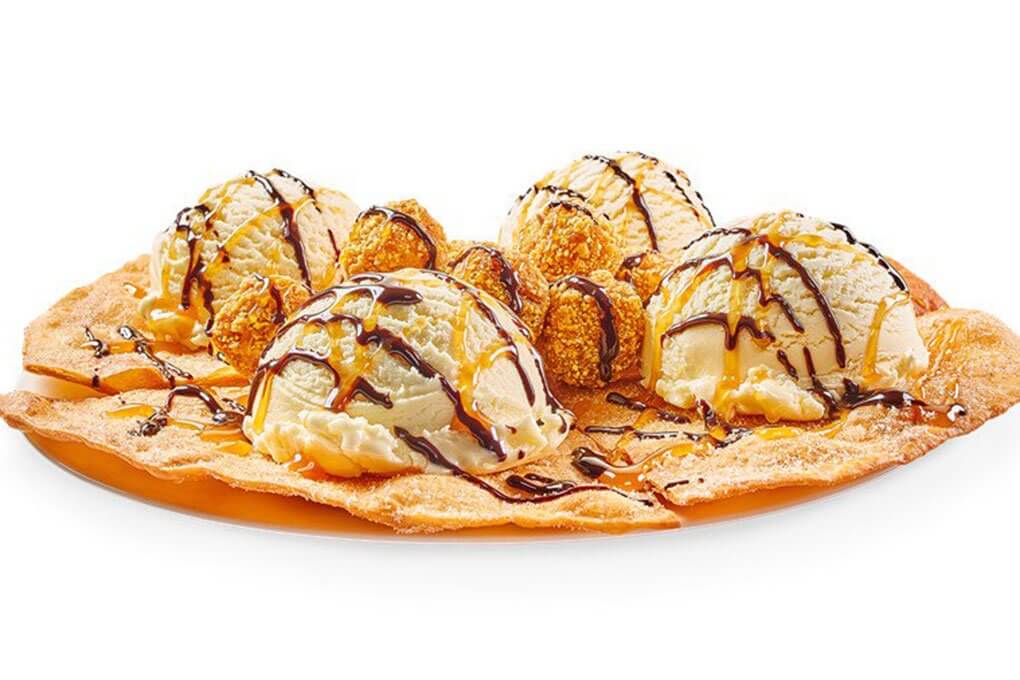 The importance of texture—especially in dessert builds—cannot be understated. Tuiles, crumbles, spiced nuts, crackles—all of these promise craveability through creative texture. Look southward for the next big thing in dessert texture—buñuelos.

Americanized, they’re simply called sweet tortilla crisps. They take on flavor beautifully, from cinnamon sugar or citrus sugar to crushed cereal. Brushed with butter, then baked, they can be used whole or broken into pieces. They introduce crunchiness, playfulness and yet another layer of flavor.

Skillet S’mores—Cinnamon-sugar dusted tortilla spread with dark chocolate chips and marshmallow, then topped with another tortilla and cooked tableside in a skillet, brushing with butter and sugar to finish 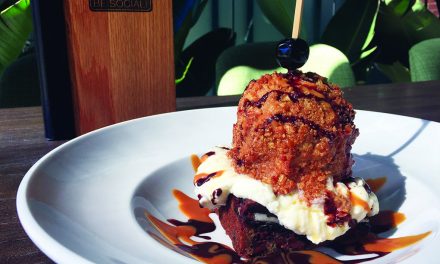 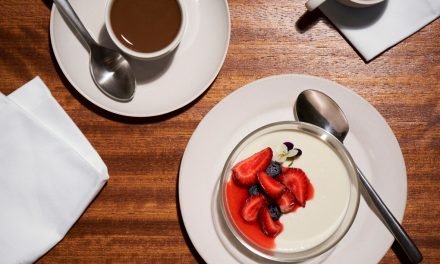