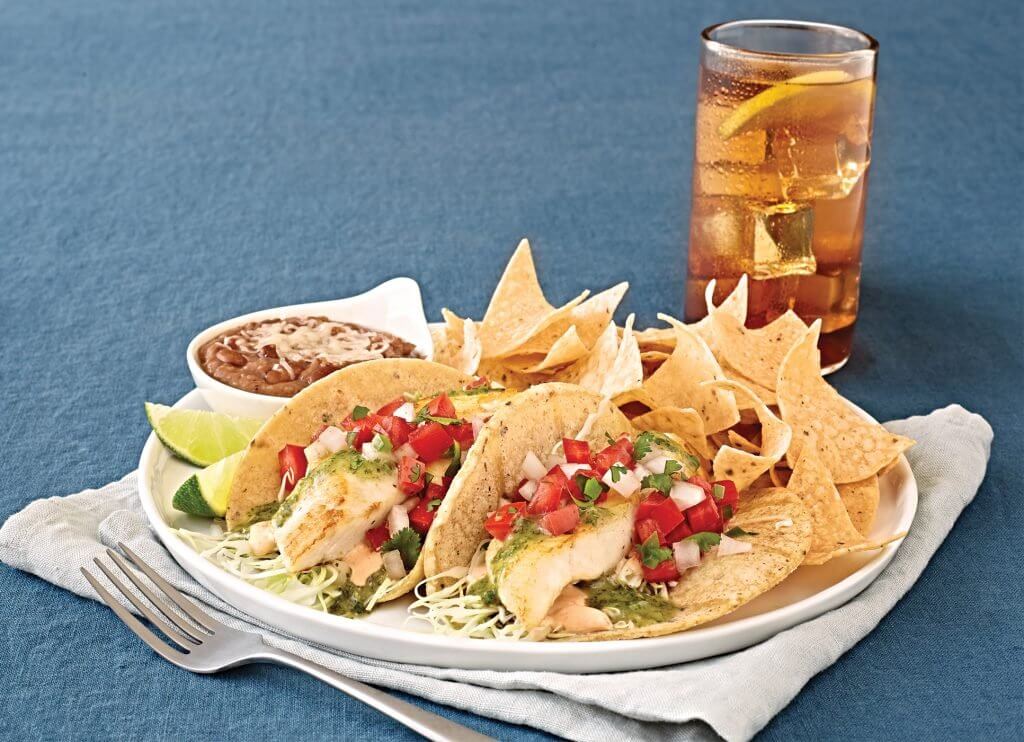 Upping the flavor ante and marking a clear point of difference are key in foodservice today. At Freebirds, the push to constantly evolve led to the new and improved Flame-Grilled Steak, used in a fresh, from-scratch recipe in burritos, salads and other dishes. For this, the burrito concept sourced a lesser-known cut of steak called the sirloin flap. “This cut is ultra-juicy with a buttery flavor and a tender, robust texture that eats like a filet mignon,” says James Sanchez, Director of Culinary. To dial up flavor, his team developed a rub with traditional Mexican flavors of dark ancho chile, sweet, smoky Hungarian paprika and savory cumin, combined with a gluten-free soy sauce and finished with a hint of citrus flavors. “We wanted to make the greatest impression by combining and balancing the right flavors,” he says. Searing the steak on a hot metal grill to medium rare accentuates the flavors.