Crazy for Katsu National Pork Board 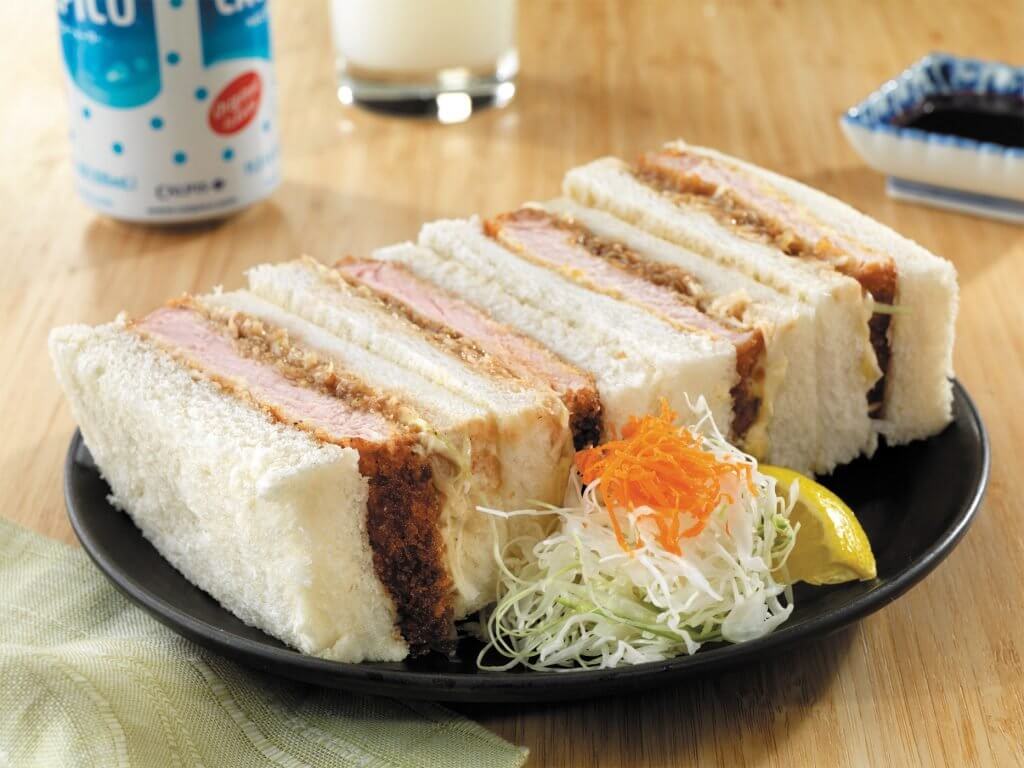 Sometimes the Next Big Thing is right under your nose. “The katsu is kind of a sleeper hit,” says Stephen Gerike, Director of Foodservice Marketing and Innovation for the National Pork Board. “People are discovering ramen, and katsu is usually right there on the same menu.”

Hailing from Japan, the original dish is tonkatsu, a breaded and fried pork cutlet typically served with short-grain rice, finely shaved cabbage, Kewpie mayonnaise and katsu sauce—a fruit-forward, savory-sweet barbecue sauce with undertones of dates. “The Katsu Sando is an iteration of tonkatsu,” says Gerike. In this recipe, Japanese tradition is adhered to pretty closely, using white bread as the carrier, pounded and breaded boneless pork loin, finely shaved cabbage, Kewpie mayonnaise and katsu sauce. “The Katsu Sando is a flavor bomb,” he says. “You’ve got a juicy, flavorful chop with the cold cabbage and a mix of the two dressings, so you have delicious, rounded flavors.”

“The potential is huge,” says Gerike. “Katsu can fit into any daypart, maybe served with sticky rice and an egg for breakfast, or made into a breakfast sandwich. It’s also a great late-night sandwich. Eventide in Portland, Maine, does one with nori dressing.” The tonkatsu profile also works in a bowl build, he says, starting with a foundation of Japanese sticky rice, cabbage, strips of breaded pork cutlet and the two sauces.