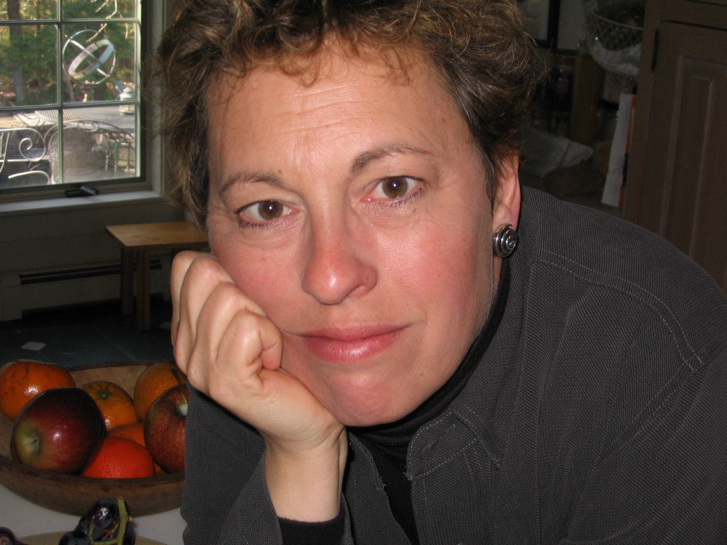 A freelance writer and editor living in the Portland, Maine, area, Joan Lang has been writing about food for more than 30 years, beginning her career in the financial and B2B press. She formed her own food and editorial consulting firm, now called Full Plate Communications, in 1989, helping to launch several publications and websites including Vintage magazine, Allure, the Portland Phoenix, Catering Business, and thesauce.com. Her other clients have included Esquire, The New York Times, purpleclover.com, Self, Saveur, Vogue and Woman’s Day, and ZestMaine, as well as numerous food manufacturers and marketing boards. Joan has also worked extensively as a restaurant critic for national and regional publications, and presided over the introduction of a number of new titles for Zagat Survey, including U.S. Hotels, Resorts & Spas, and America’s Top Restaurants. She currently serves as a contributing editor and columnist for Flavor & The Menu magazine, specializing in menu and business trends analysis. She is a graduate of the New York Restaurant School and holds degrees in architecture and journalism. 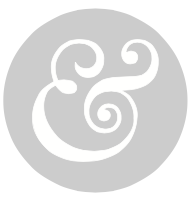