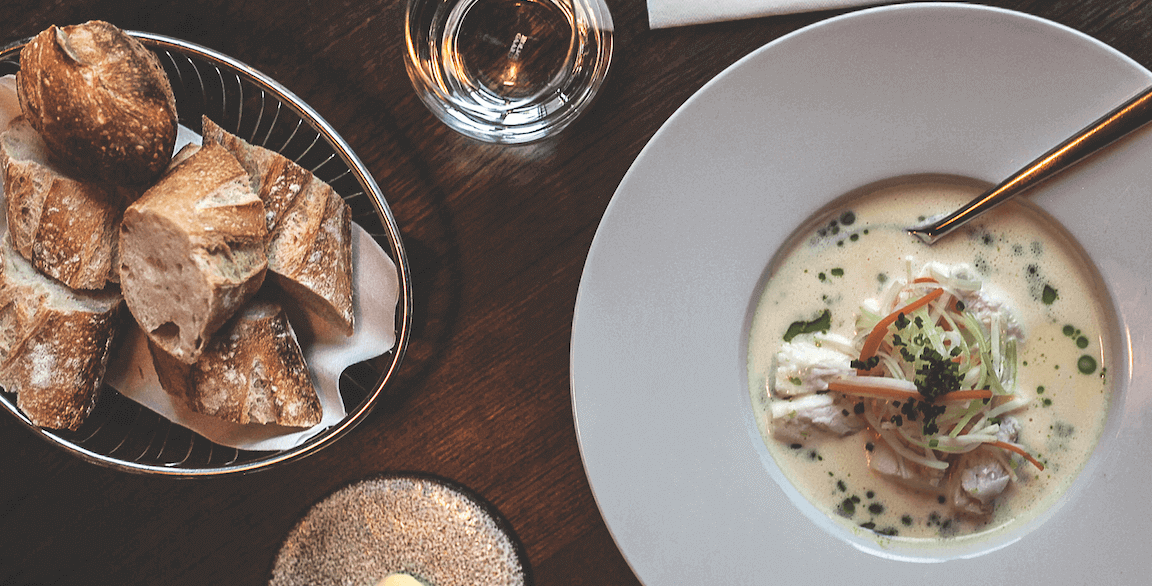 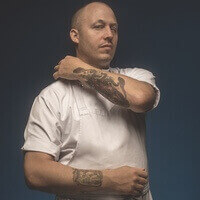 Leveling up an iconic dish of his Bergen, Norway, hometown, Christopher Haatuft, Chef at modern restaurant Lysverket, revisits the classic Bergen Fish Chowder with a new, ultra-rich variation. Traditionally a simple, frugal recipe using stock from fish bones and thickened with whatever was in the pantry—most commonly sour cream—Haatuft developed his more indulgent rendition in collaboration with Seafood from Norway. “Mine is a decadent, sinful version featuring egg yolk, butter, sour cream and caviar.”

He begins with a fish stock “made dirty,” retaining a strong fish flavor. Next, Haatuft adds sour cream and beurre manié before adjusting the flavor with distilled vinegar, salt and sugar. He finishes it off with more sour cream and egg yolk, resulting in a rich, silky mixture. After adding chives, Haatuft serves the chowder as a sauce over poached Norwegian cod, paired with a generous dollop of caviar. The dish reflects both his hometown and his restaurant, he explains. “It will forever be a favorite of mine, as it adds so many layers of history, regionality and personal memories.”

Eliza Amari is special projects editor for Flavor & The Menu. 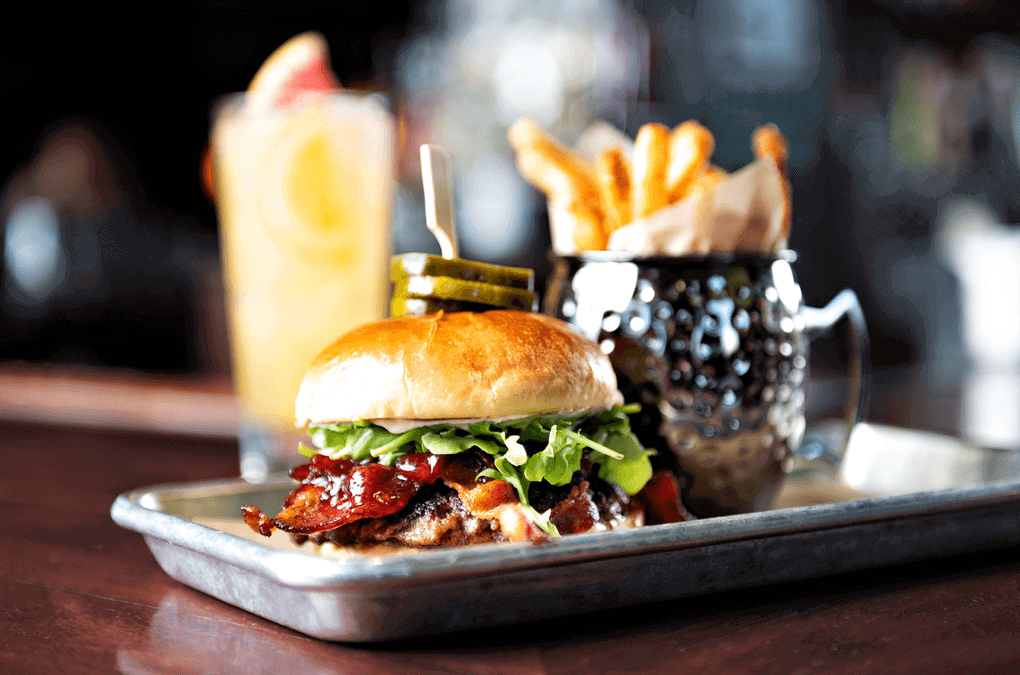 Bar Louie | Based in Dallas 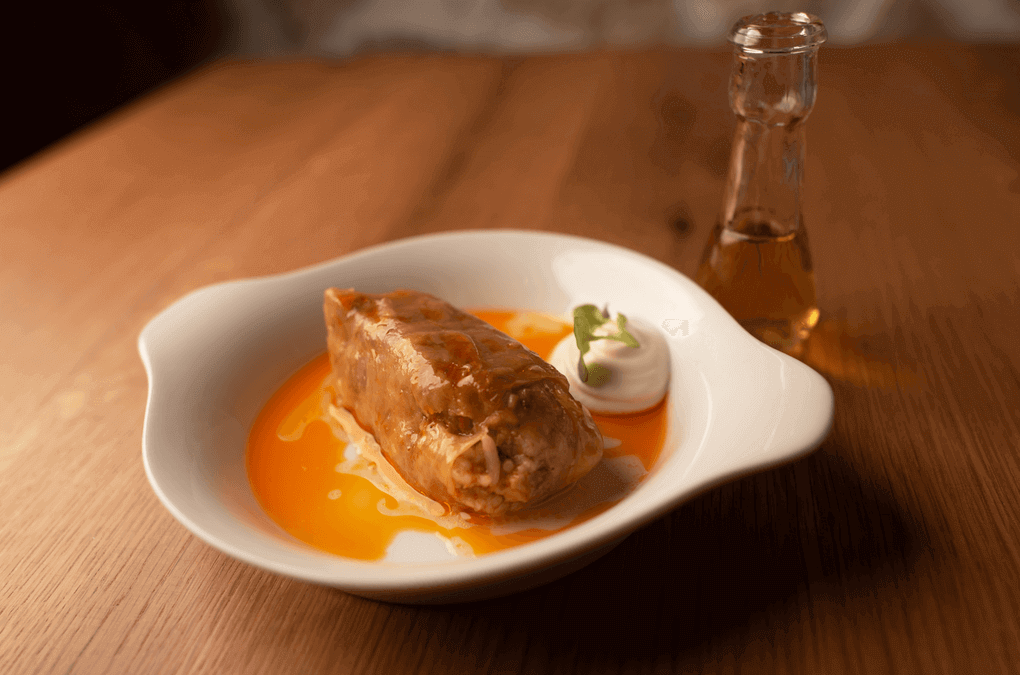 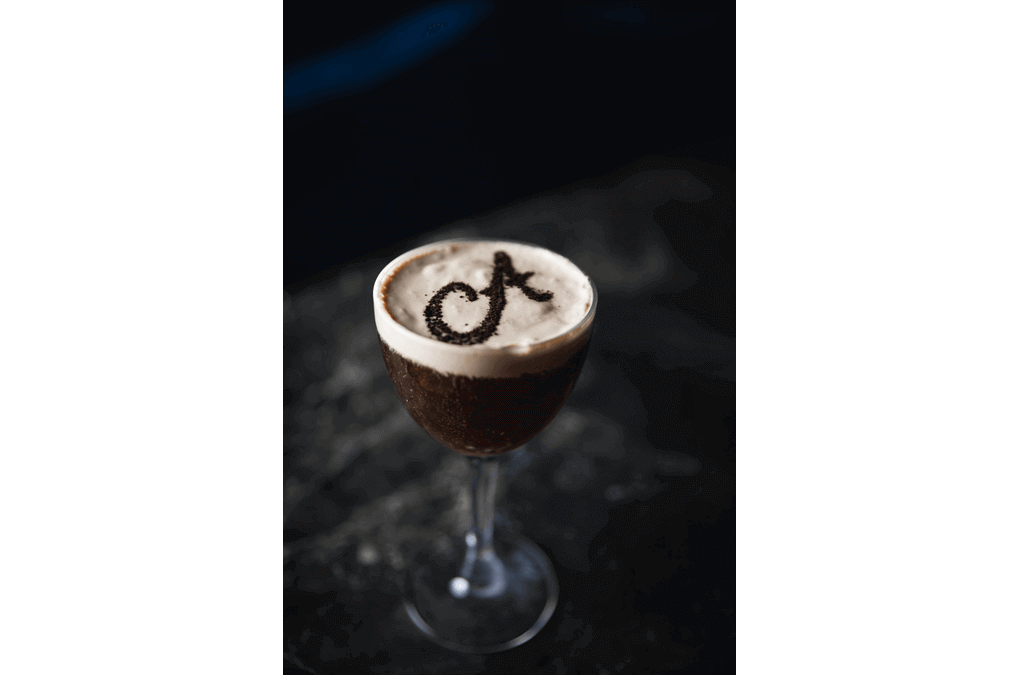 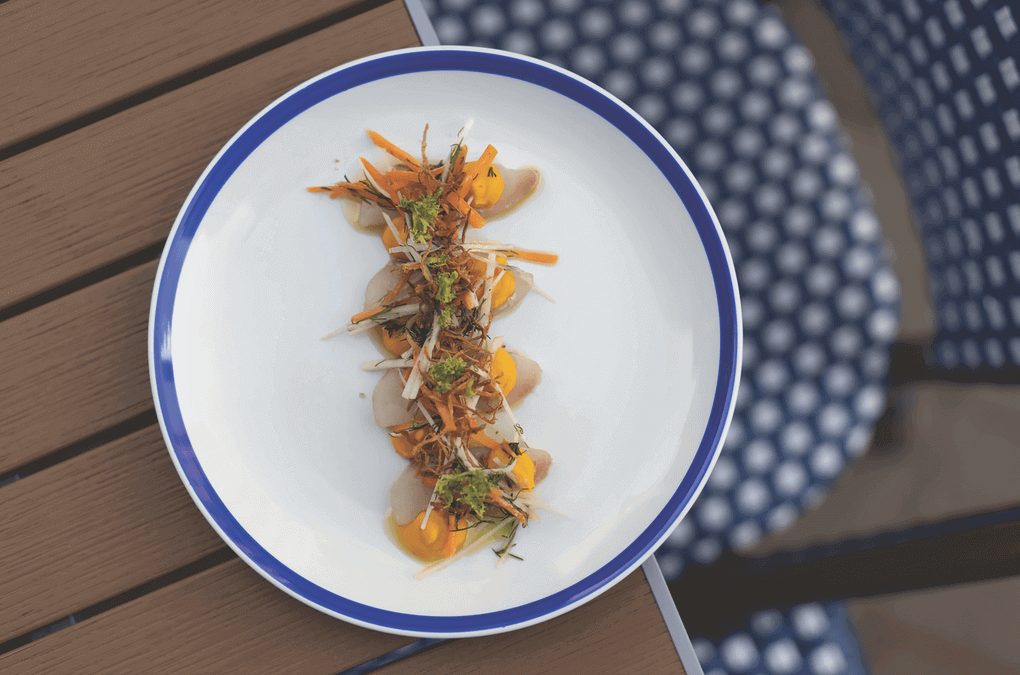 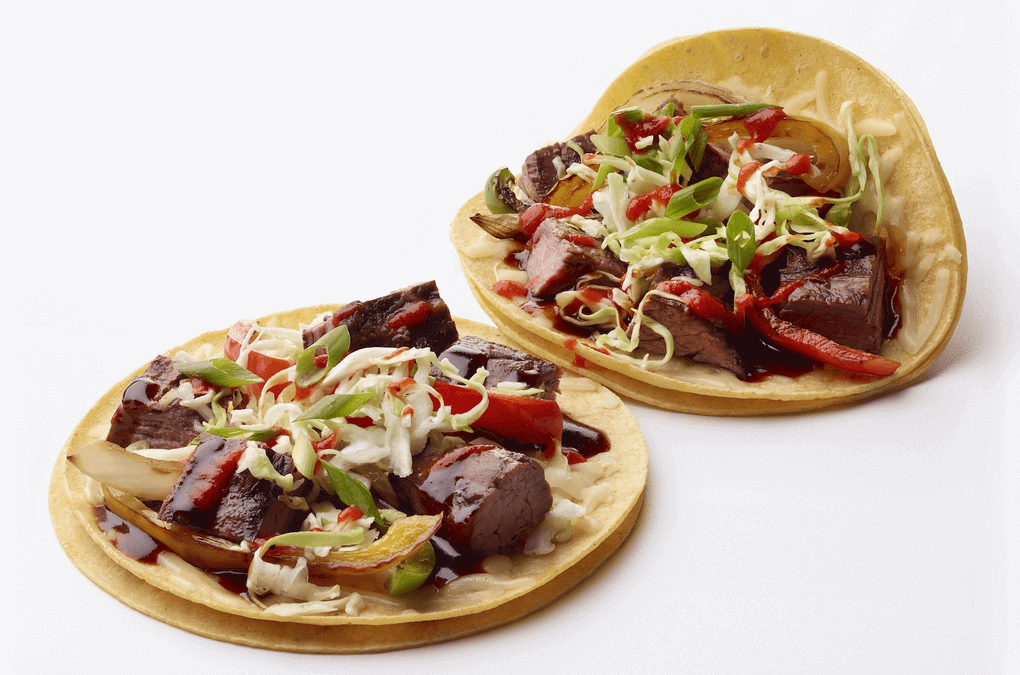 California Tortilla | Based in Rockville, Md. 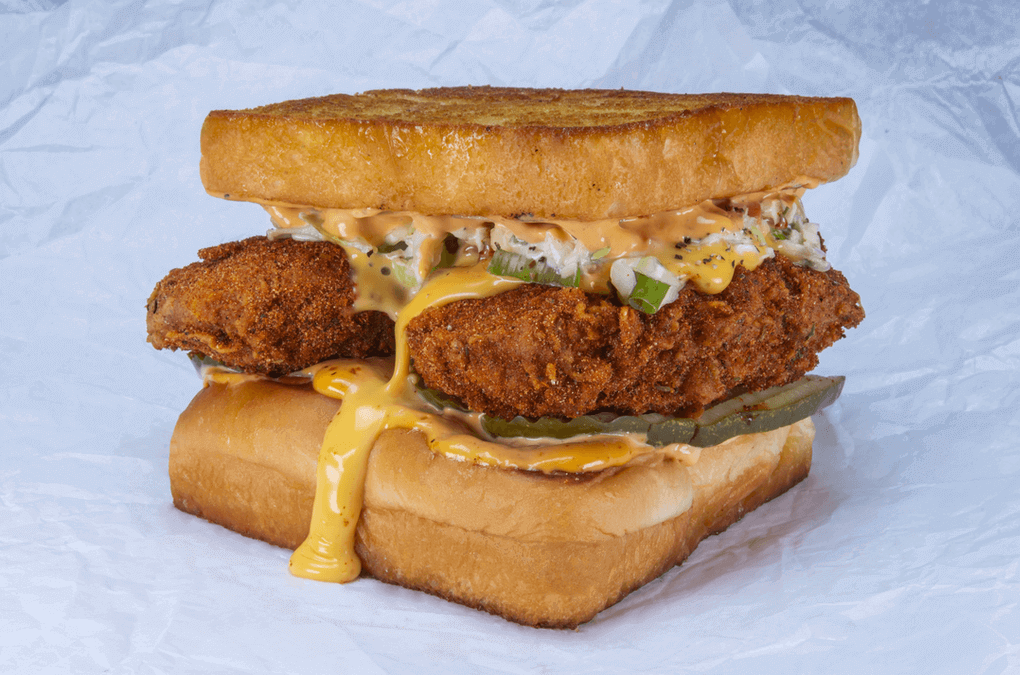 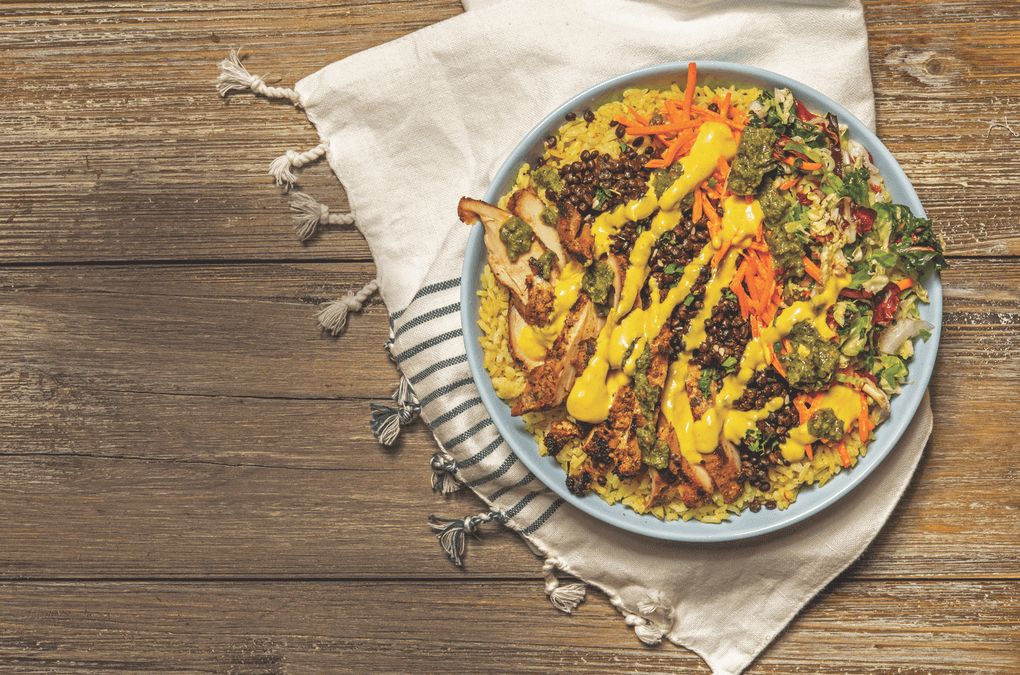 Sauce Crisscross: Flip the Bird Bowl Roti | Based in Chicago

Roti | Based in Chicago 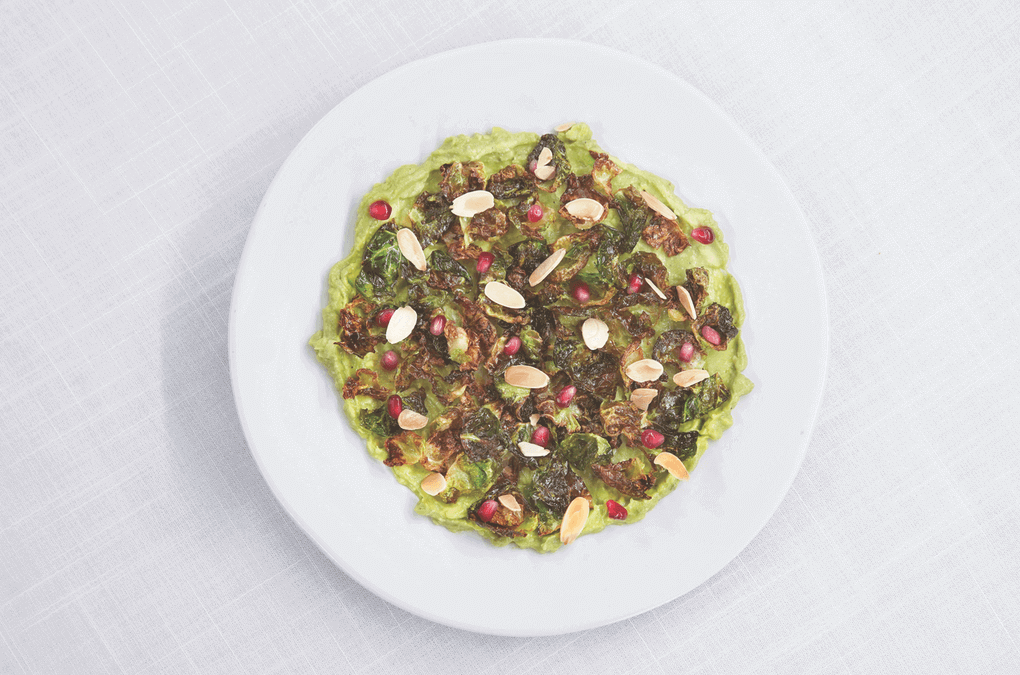 Eliza Amari is special projects editor for Flavor & The Menu. 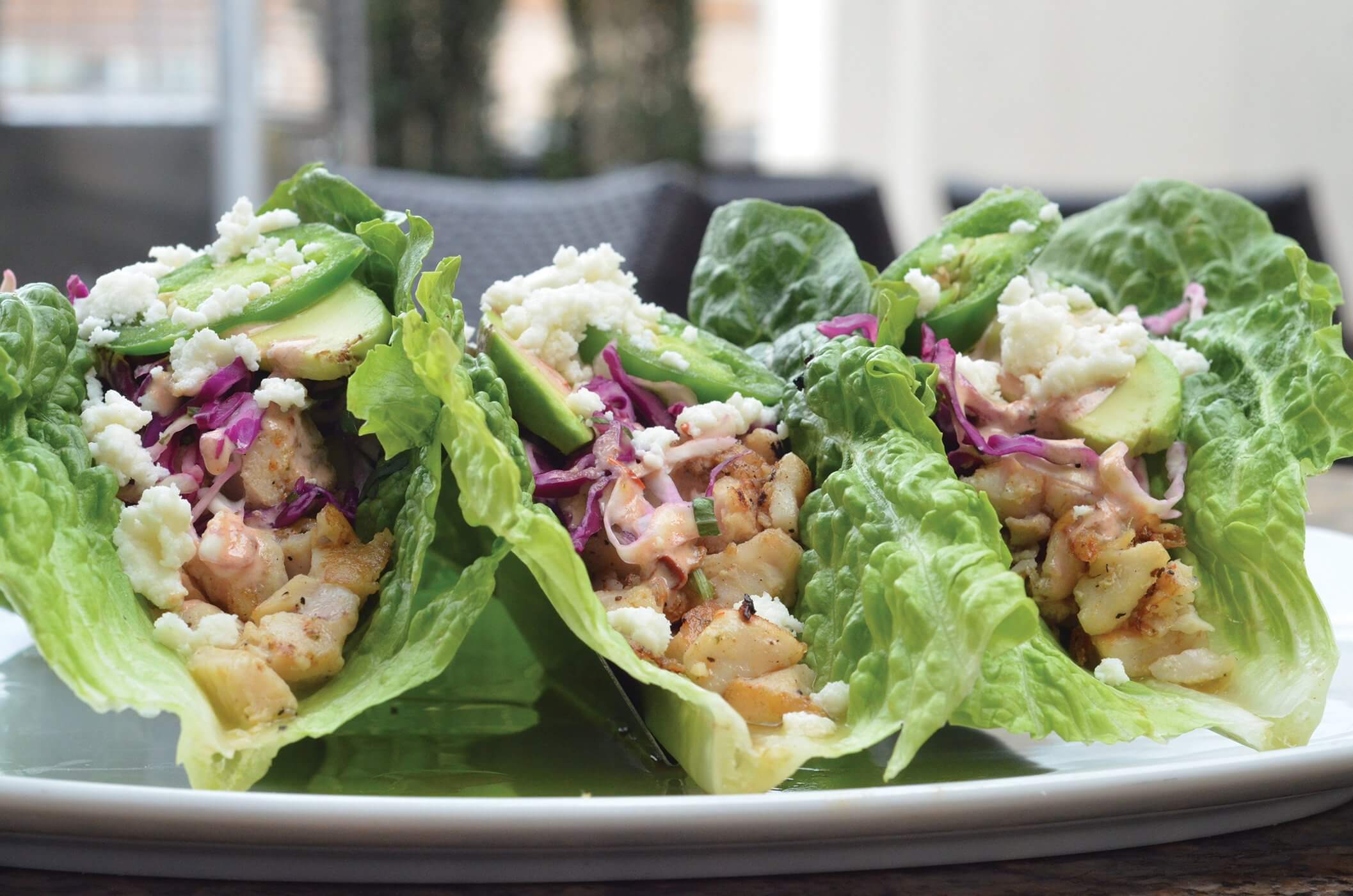 Lettuce Carries the Dish Gloria’s | based in Dallas 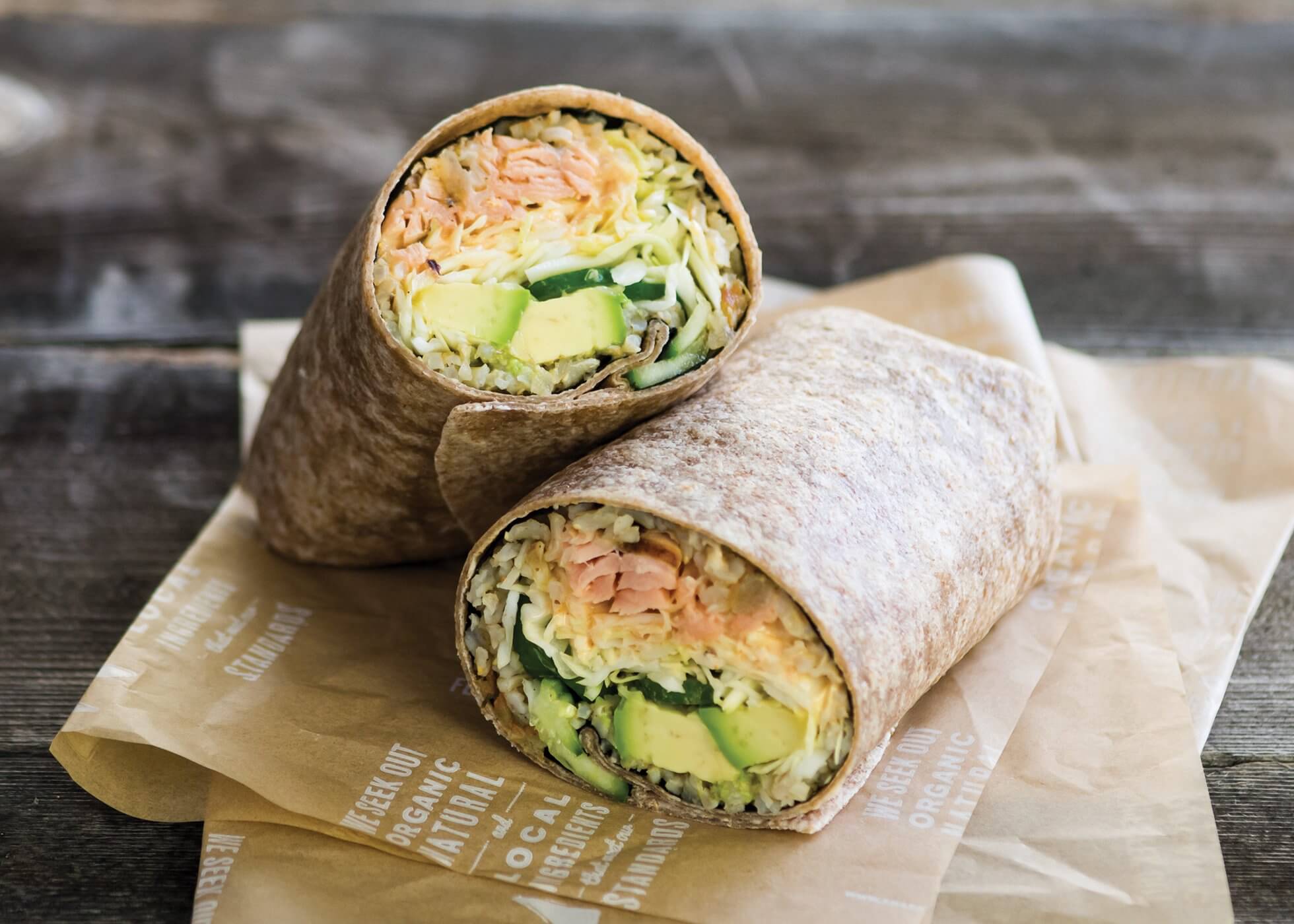 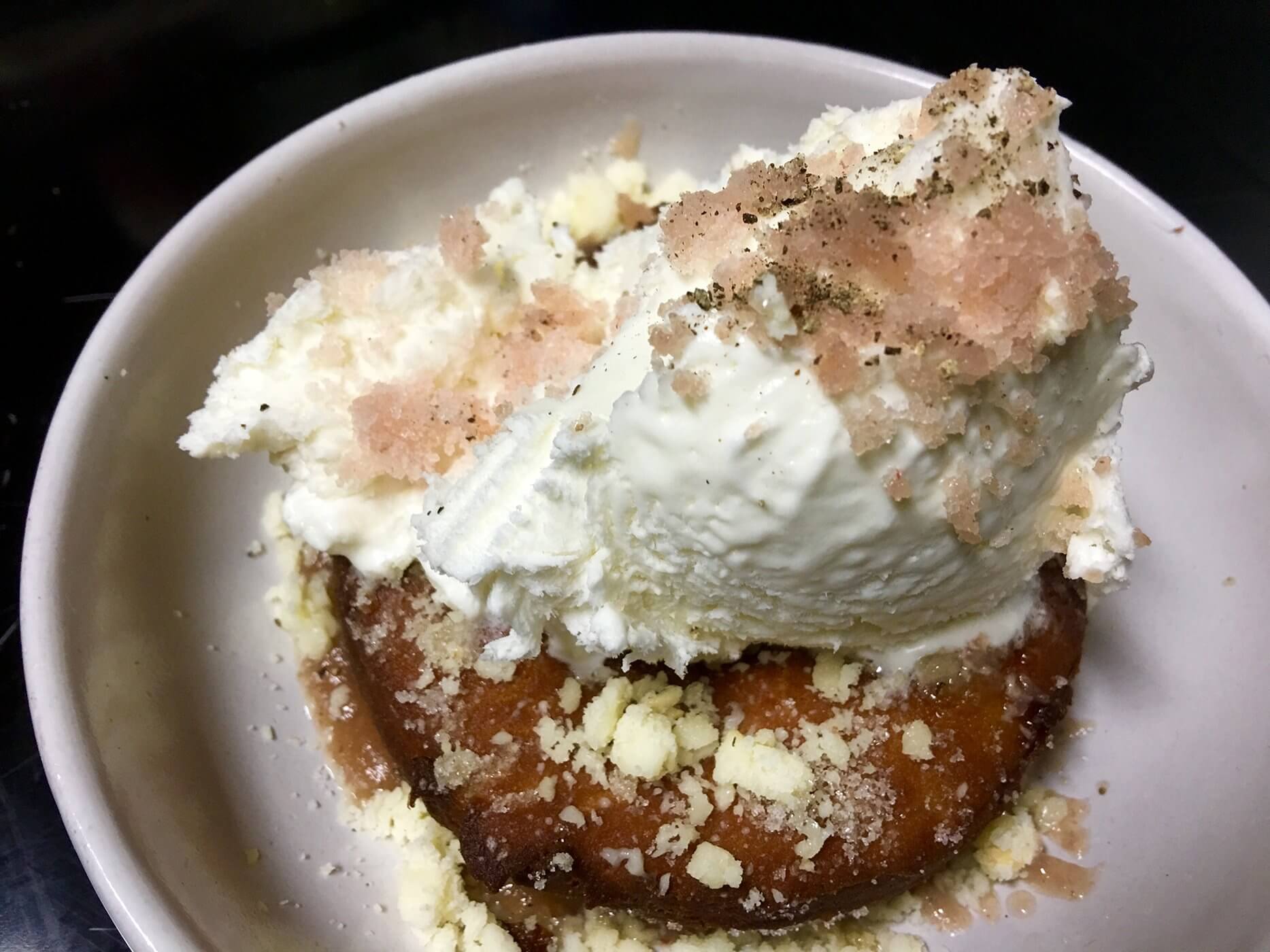