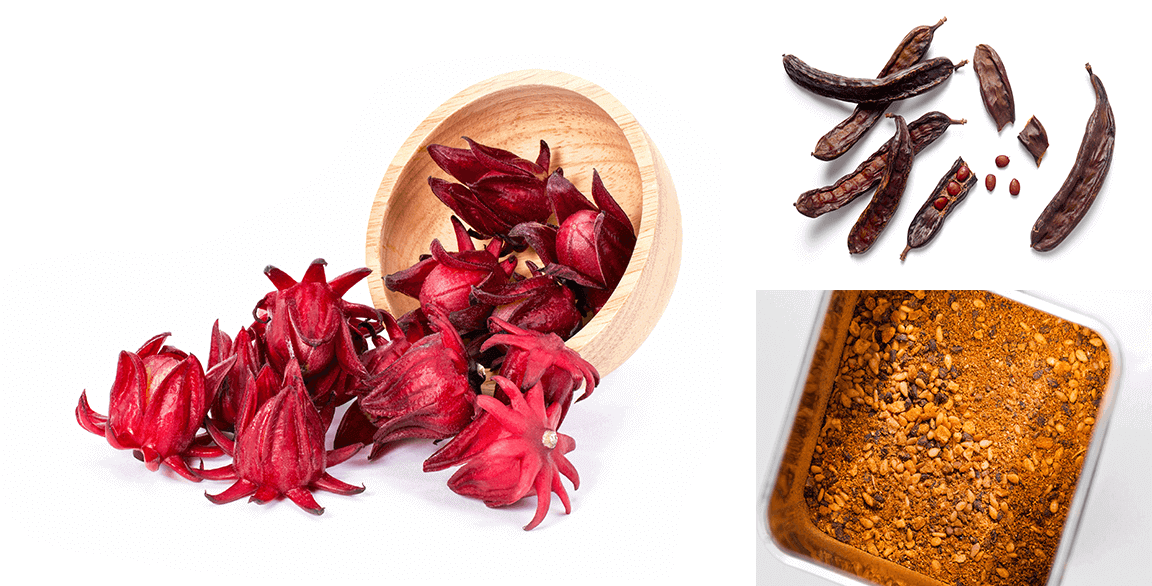 The discovery of a new ingredient or flavor is what helps keeps culinary passions fresh and alive, and in many cases, helps inspire menu ideation. During many months of unpredictability in foodservice kitchens across the country, the continued exploration of flavor drives innovation, keeping culinary brainpower and skills fine-tuned. Here, chefs share the new flavors they’ve recently discovered or have enjoyed working with over the past year. 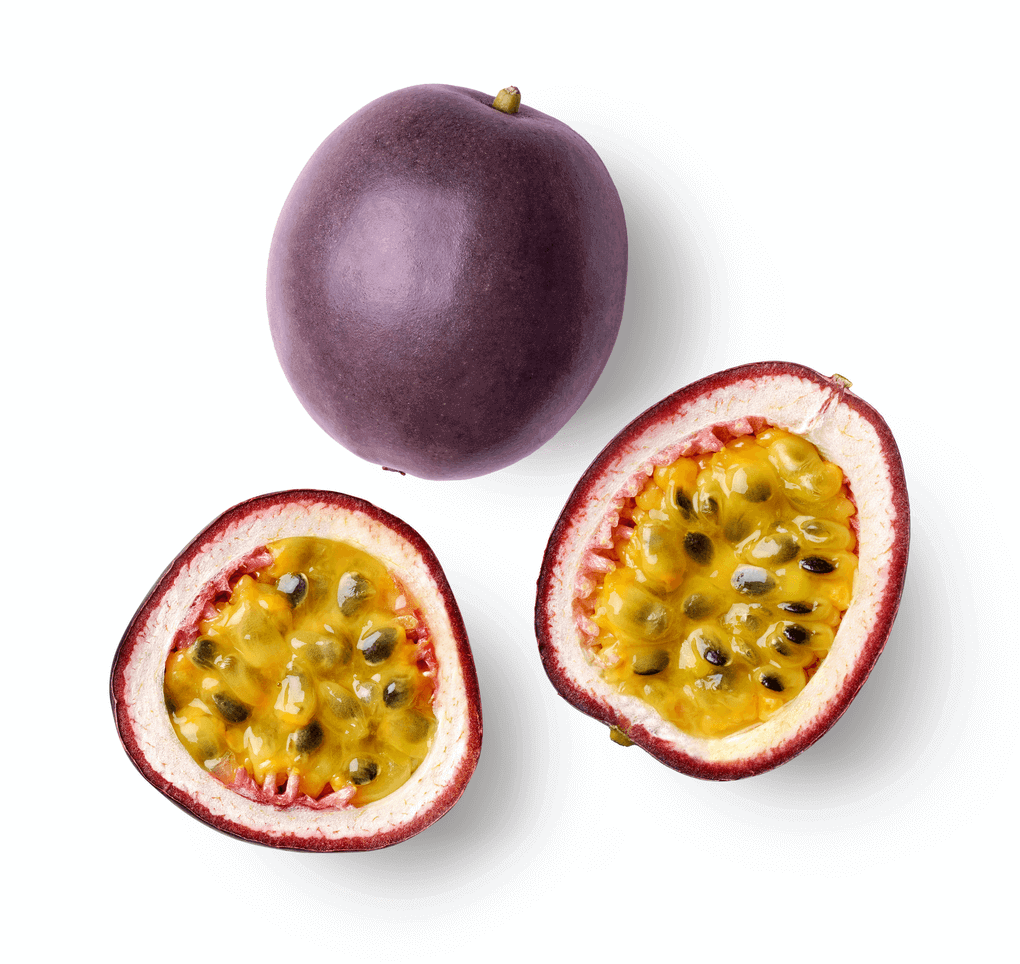 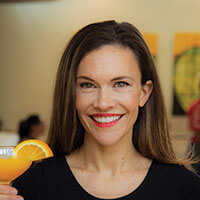 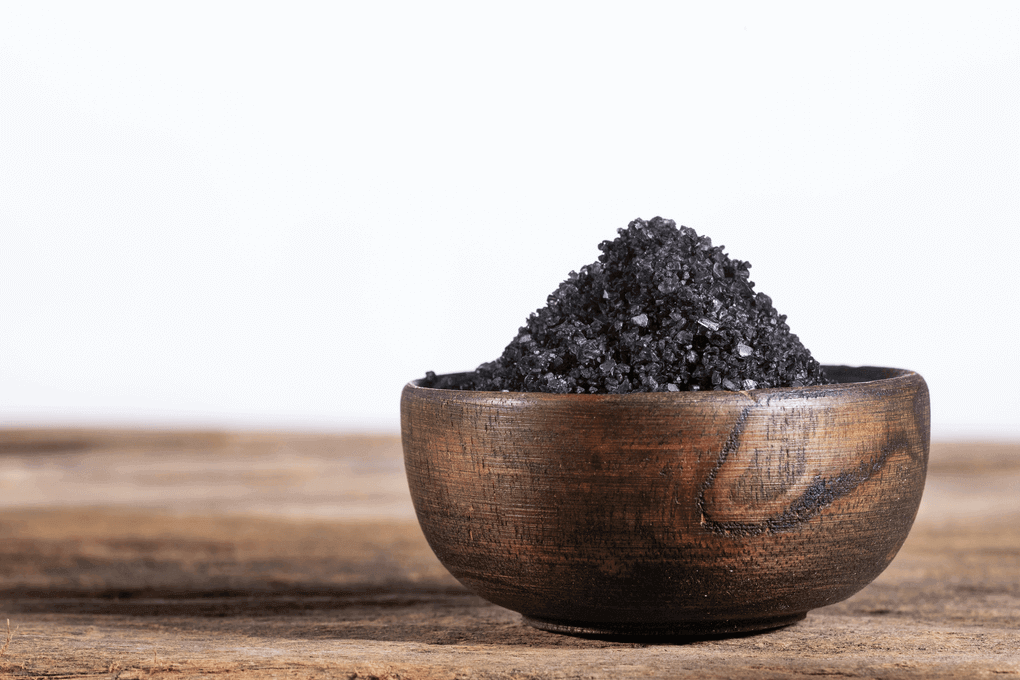 One of the many fun and less traditional ingredients I have been experimenting with is black lava salt. This natural-tasting salt provides an eye-catching, ‘volcanic’ look to our Who’s Who of Yuzu cocktail [with Effen Yuzu Vodka, Roku Japanese Gin, lychee purée, lychee garnish and black lava salt]. 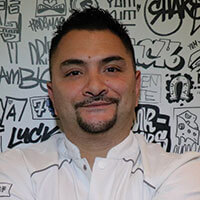 I recently began playing around with white barbecue sauces. The tangy flavor is kind of like ranch dressing, and just as addictive. It’s also every bit as versatile. There are many different versions of white barbecue sauce, all of which are really flavorful. 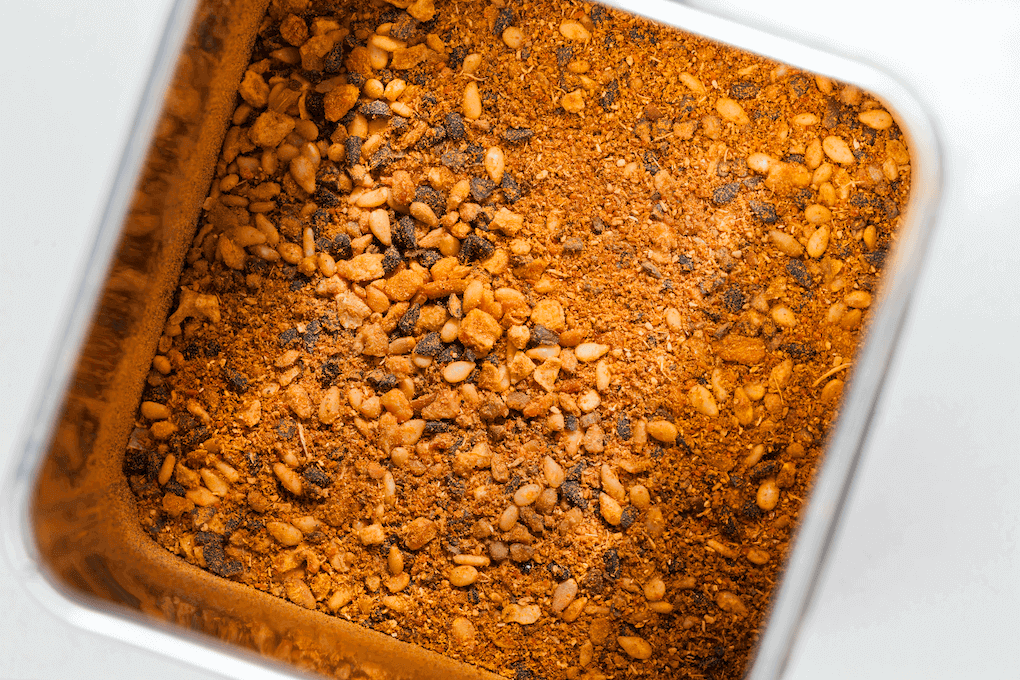 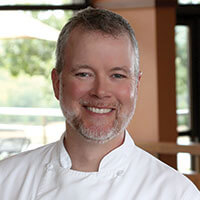 I’ve become a bit obsessed with togarashi seasoning. Imagine everything bagel seasoning with a Japanese flair. It’s ridiculously versatile and the various ingredients will become more prominent depending on how it’s used. 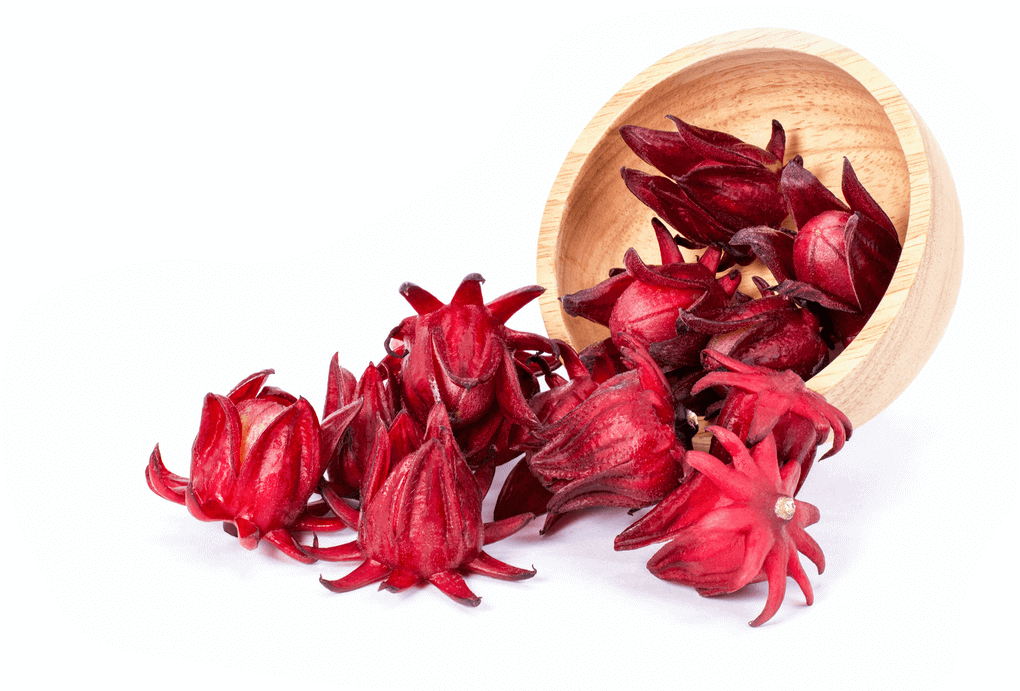 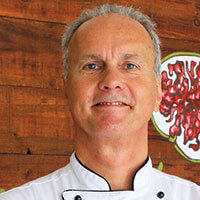 One of my most recent flavor discoveries is roselle (Hibiscus sabdariffa). It’s a young hibiscus plant, with its tender leaves offering a pleasant acidic, citrusy flavor. It gives a simple salad a nice citrus burst, and is loaded with health benefits. The grown plant will then sprout the favorable hibiscus flower, which brings even more opportunities for us to use in our dishes. 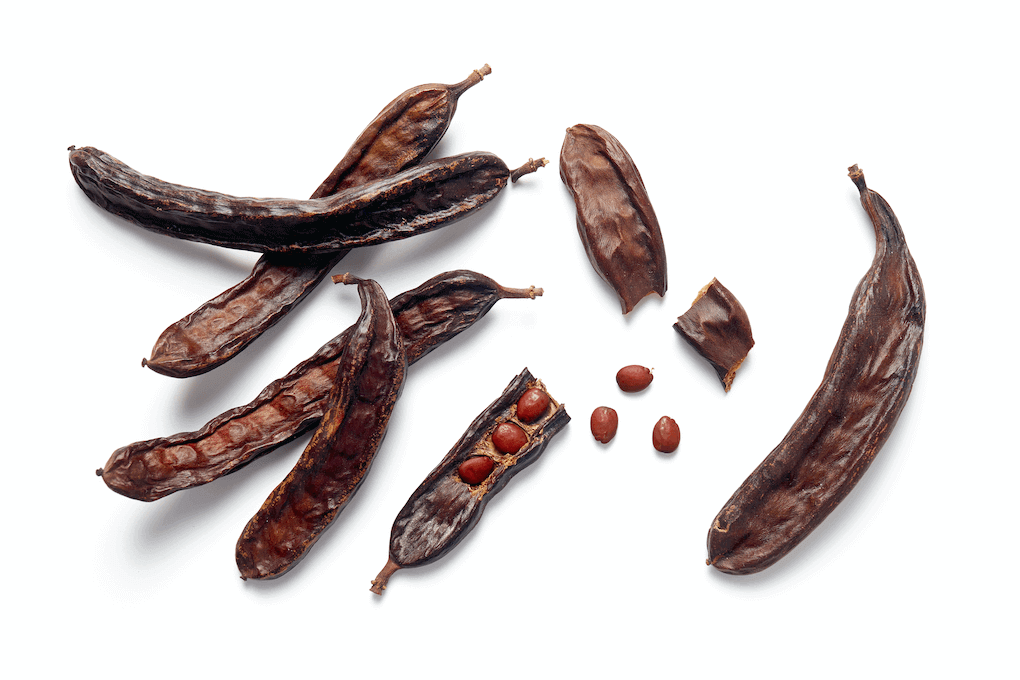 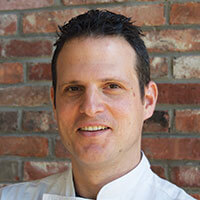 Carob honey is a new ingredient I am starting to use in our menu items. The process is quite unique: Carob pods are soaked in water until softened, and the syrup is sweetened by its natural flavors. A bonus of carob honey is that it’s vegan.

Cafe Landwer, based in Boston