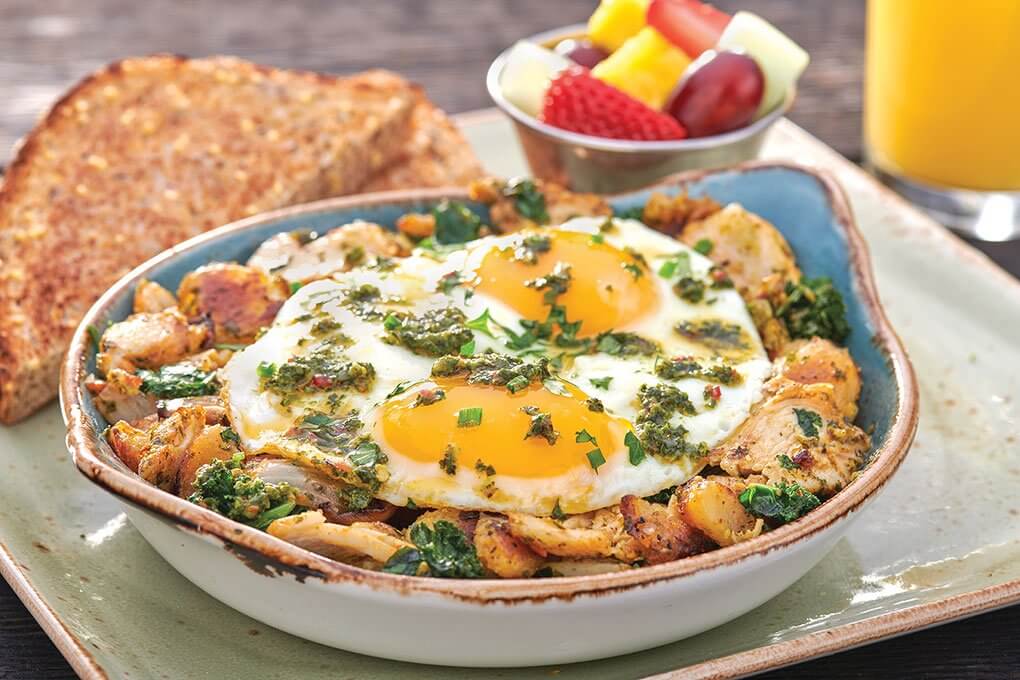 It’s not a huge stretch to imagine hash as a menu standard at a daytime café. Neither is it a new strategy to tie a familiar platform with a more adventurous flavor combination. The genius lies in the execution. First Watch, a breakfast and lunch concept headquartered in University Park, Fla., is knocking it out of the park, hitching on-trend flavors to the beloved potato-centric dish.

“For us, hash is part of our business,” says Shane Schaibly, corporate chef and VP of culinary strategy. “It’s not new for us to play in that realm. We asked ourselves how we could remain fresh and on-trend using a familiar format to play around with trending ingredients.”

In 2014, he answered that question with a Harvest Hash: two eggs any style atop a hash of sweet potatoes, turkey sausage, roasted zucchini, criminis and shallots, topped with hollandaise sauce and fresh herbs. “We also wanted to use the hash platform to feature menu items that aren’t typically seen at breakfast and lunch—dishes that are hard for us to do with our style of menu and our hours,” he says. “By building them around hash, we could develop dishes like our Smoked Brisket Hash and our Pot Roast Hash, tapping into wintry comfort-food favorites. The platform allowed us to move them into breakfast seamlessly and open up our playing field extensively.”

This year’s spring limited-time offer performed exceptionally well, says Schaibly. The Chicken Chimichurri Hash taps into a number of trending ingredients and features two cage-free eggs any style atop seasoned potatoes tossed in chimichurri with all-natural chicken breast, Monterey Jack, house-roasted onions and kale. “It put up fantastic numbers,” he says. “It’s a simple dish—nothing crazy going on, but features a bolder flavor profile with the chimichurri. Our customers have come to trust us a lot over the years, which allows us to menu items like this successfully.”

First Watch builds on customer trust to introduce new flavors, but within a familiar platform, like its summer LTO of Elote Mexican Street Corn Hash.

Shane Schaibly says the Elote Mexican Street Corn Hash, First Watch’s summer limited-time offer (LTO), is his favorite dish that he’s created for the brand. Tested a year ago and released for 10 weeks this summer, it captures the red-hot street snack’s essence: house-roasted summer sweet corn, chorizo, seasoned potatoes and scallions, topped with two cage-free eggs any style, avocado, Cotija cheese, chipotle crema and fresh cilantro. “Produce is a big part of our menu mix,” he says, noting that seasonality drives innovation. “It allows us to play in the healthier realm, even with our more indulgent offerings.” And instead of an accompaniment of toast and preserves, Schaibly subs in warm corn tortillas and fresh lime.

Landing on the right mix for the Elote Mexican Street Corn Hash was a study in intentional design. “We talk a lot about seasonality, and how to incorporate that onto our menu. For this dish, we started by looking at what’s in season in the summer: corn,” he says. “Can we roast in-house and cut it off the cob? Yes. Next was looking at what’s going on in the world of corn today: elote.” He adapted that trending Mexican street-food snack into the core flavor focus for the concept. “And we knew we needed a protein—chorizo fit well with the overall theme.” Schaibly first considered the Benedict as a platform, but landed on hash instead. “It made more sense and lined up with all the key ingredients nicely,” he says.

“When naming the dish, we wanted to be careful not to alienate our guests, so instead of calling it ‘Elote Hash’ we went with a fuller description. But we really wanted to capitalize on the flavor combination of the elote—and make it fit well into our brand. I think it’s a winner.” 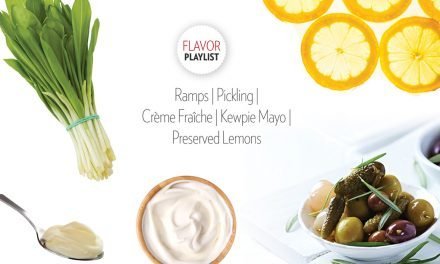 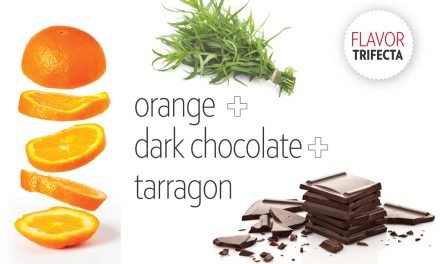 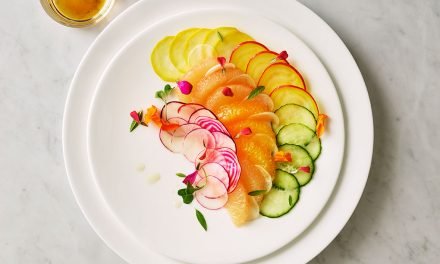 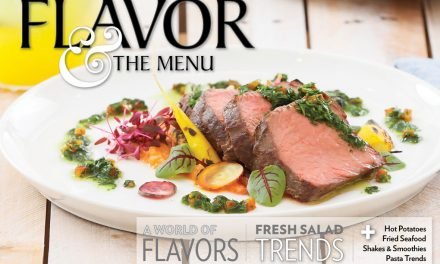