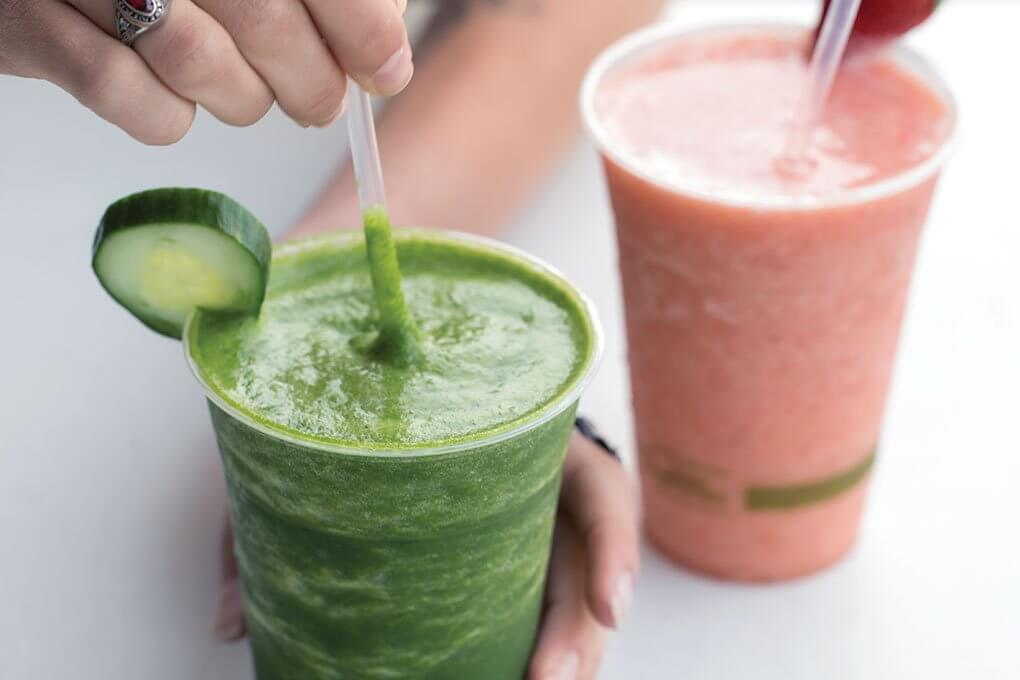 When we look at smoothies and shakes, it makes sense that those trends are influencing successful development here, with operators bending the opportunity to fit their brands.

Harvest Eatery & Gourmet Pantry, a fast casual in Petaluma, Calif., serves health-conscious fare. The smoothie menu is a way for Harvest to further its brand promise and stand out with creative offerings, like the Green Gaucho, with kale, spinach, celery, cucumber, parsley, chile de árbol and cold-pressed apple juice. “Staying true to our health-conscious menu, our smoothies are refreshing, vegan, gluten-free choices with a cold-pressed apple juice base,” says Henry Moreno, general manager and executive chef.

Get Your Freak On

Black Tap, a burger and beer joint with locations in Las Vegas and New York, lit the fire under the “freakshake” trend, where outlandish, spectacular milkshakes burn bright in the pop culture firmament. The milkshake craze is a perfect fit with today’s trendy scene—ridiculously fun and always ready for Instagram. These show-stopping milkshakes almost guarantee social media buzz. And the possibilities are endless.

At Sugar Factory American Brasserie in Miami, a casual concept themed around sweets, the Bacon Cheeseburger Insane Milkshake is a sight to see. “Our mindset here is: the bolder, the better! From smoking cocktails to over-the-top milkshakes, we’ve designed our venues to be a decadent wonderland for all ages,” says David Rodriguez, corporate executive pastry chef. “Those who can’t decide between their sweet and savory cravings can enjoy the best of both worlds with this shake.”

The shake starts with strawberry ice cream and strawberry sauce, and is then topped with whipped cream, a candied bacon strip, pretzels, M&Ms and a mini cheeseburger. It’s served in a chocolate-covered mug with even more pretzels and M&Ms.

“We aim to create menu items that can visually communicate the Sugar Factory brand,” he says. “We’re very proud to have been named one of the most Instagrammed restaurants in America.” 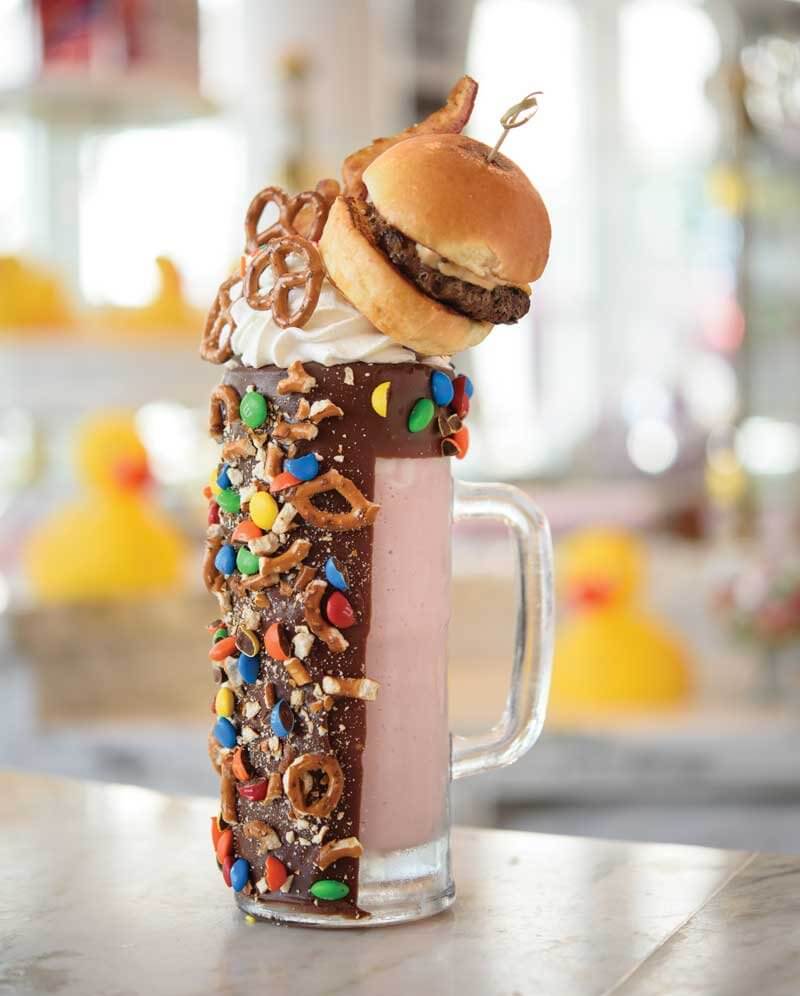 “This nostalgic treat will take anyone back to the good old days when freshly baked cookies paired with milk was everyone’s favorite combo,” says Corey Simpson, assistant general manager. “We love seeing the faces of both children and their parents when this dessert comes to the table.” 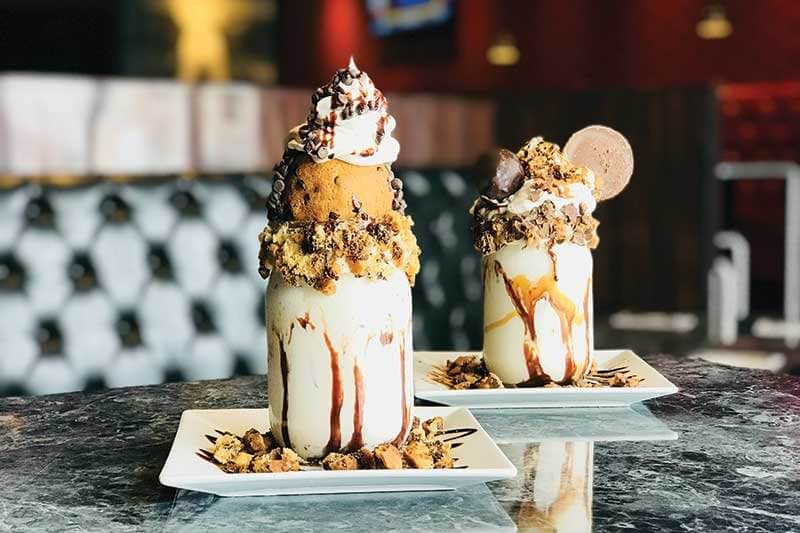 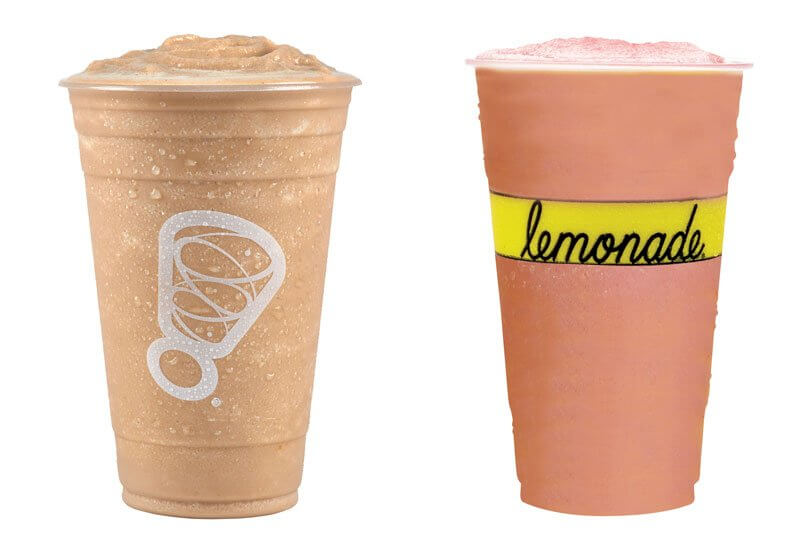 Left: Juice It Up! - Right: Lemonade

We’ve seen how modern smoothies have embraced super fruits, from açai to goji berries, promising energy, immunity-boosting and more. It makes sense that the next wave of nutrient-dense smoothies gets a jolt of fiber and protein from whole grains. But it’s not enough just to add quinoa or farro—attention to flavor detail makes these appealing. 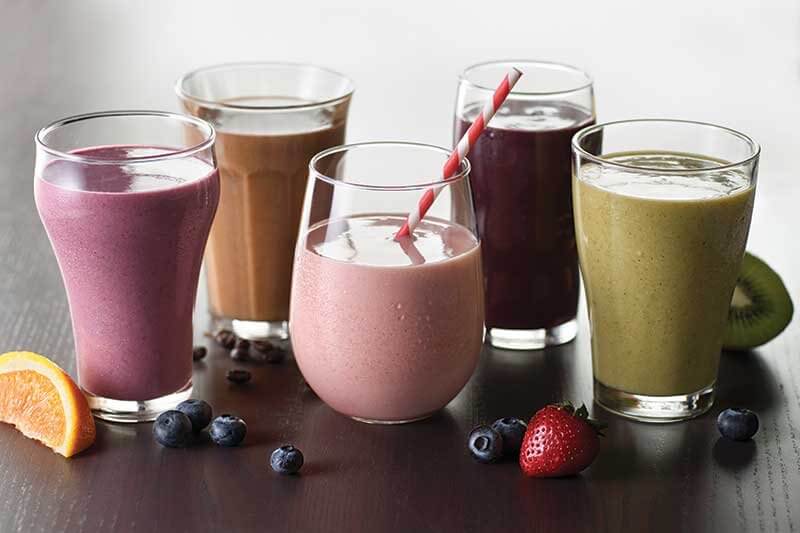 Vital Root, the vegetarian fast casual from Edible Beats, a restaurant group based in Denver, serves up an Almond Butter and Spinach Smoothie, boasting almond butter, banana, hemp seeds, spinach, basil and bee pollen. “The smoothie is savory and sweet, but is rich with healthy fats from the almond butter,” says Justin Cucci, chef/owner.

“It’s also herbaceous, with the bee pollen adding an unexpected floral sweetness. It tastes like a smoothie made of whole foods, instead of a sugary dessert type of smoothie.” 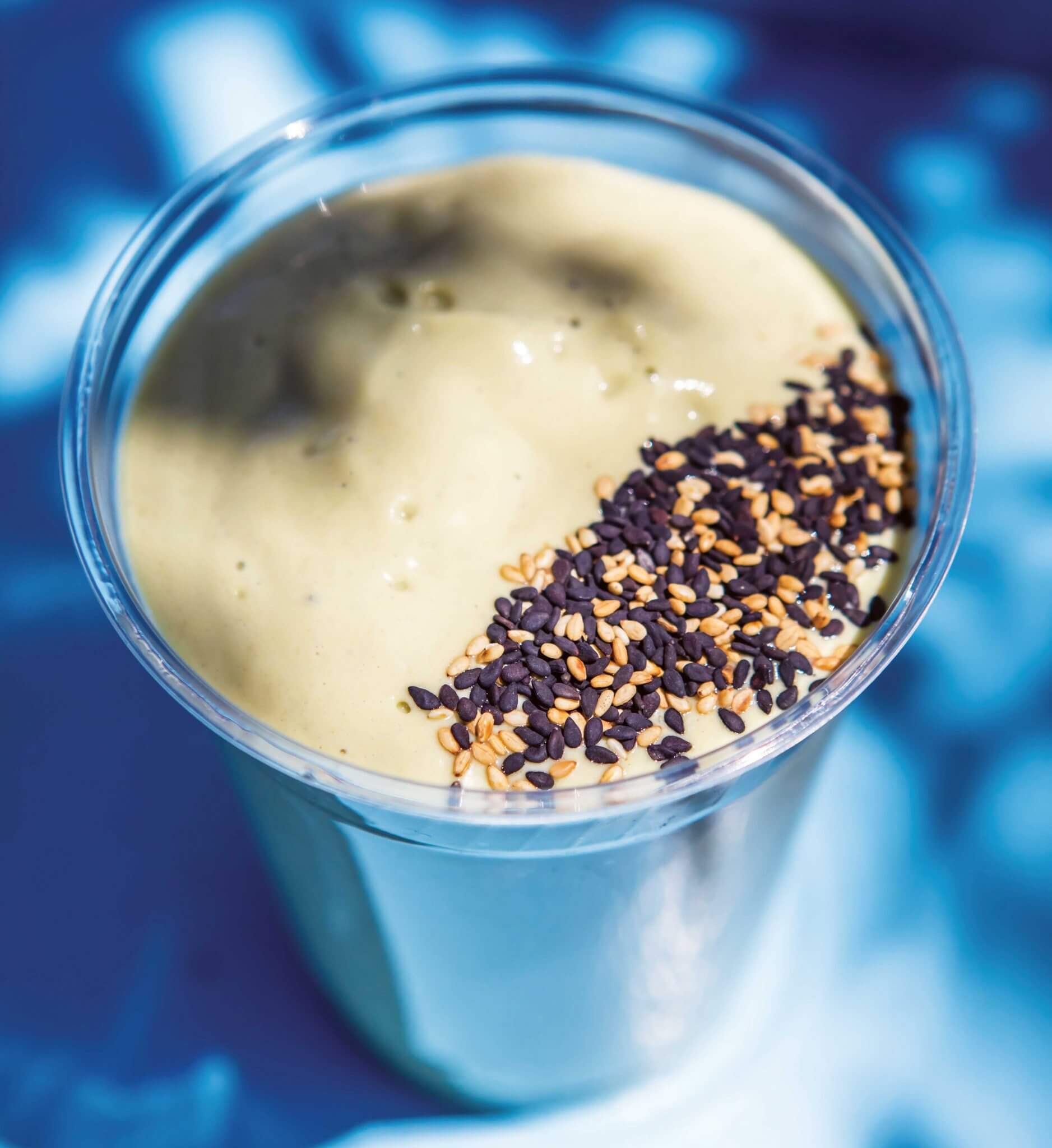 Julia Vandenoever for the Almond Board of California 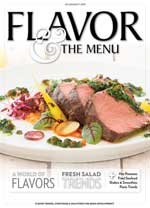