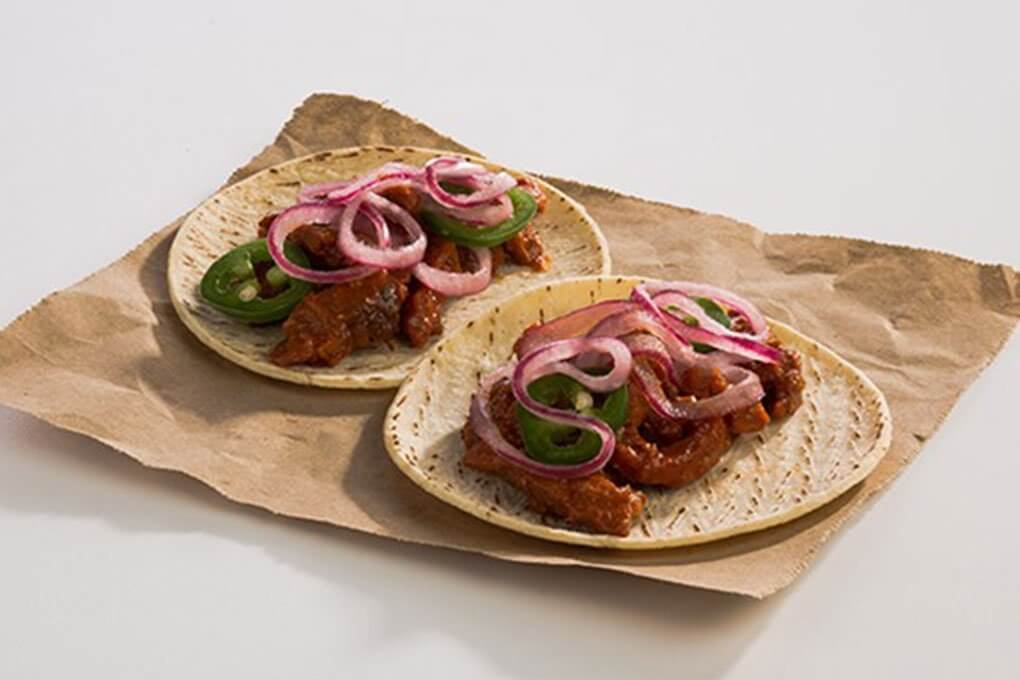 This country’s love affair with Mexican fare is unwavering, but in our collective hunt for “what’s next?,” exploring regionality here promises menu differentiation. Mexico’s food culture is rich and storied—and as varied as its beautiful geography. Replication isn’t the goal. Instead, chefs are discovering regional Mexican flavors, ingredients and dishes, then bending them toward their brand sensibility.

This seafood-heavy cuisine boasts immigrant influences from China and Russia, along with a Baja-Med mash-up vibe that’s ripe for exploration. The Caesar salad was invented here, as was the margarita. And, of course, Baja fish tacos hail from these parts, paving the way for serious seafood taco innovation with their craveable combination of grilled or battered fish, slaw and pico, all tucked into a corn or flour tortilla. The opportunity here sees creative interpretation of Baja’s cuisine.

Known for its beautifully complex mole varieties, from red and green to black and yellow, exploration of Oaxaca cuisine has really taken off over the last few years. Other Oaxacan favorites include mezcal, tequila’s smoky cousin, along with empanadas, chorizo, escabeche (vegetables marinated in vinegar) and the pasilla chile pepper. Oaxacan cheese has also move into mainstream, thanks to its similarity to mozzarella.

As with most urban centers, Mexico City is a melting pot of food cultures from across the country. Its street food is particularly vibrant, with taco stands, torta shops and lunch counters influencing the foodie vibe—and lending an urban sensibility to all of Mexico’s most craveable dishes. Tapping into the food scene here helps translate authenticity with a built-in mash-up sensibility.