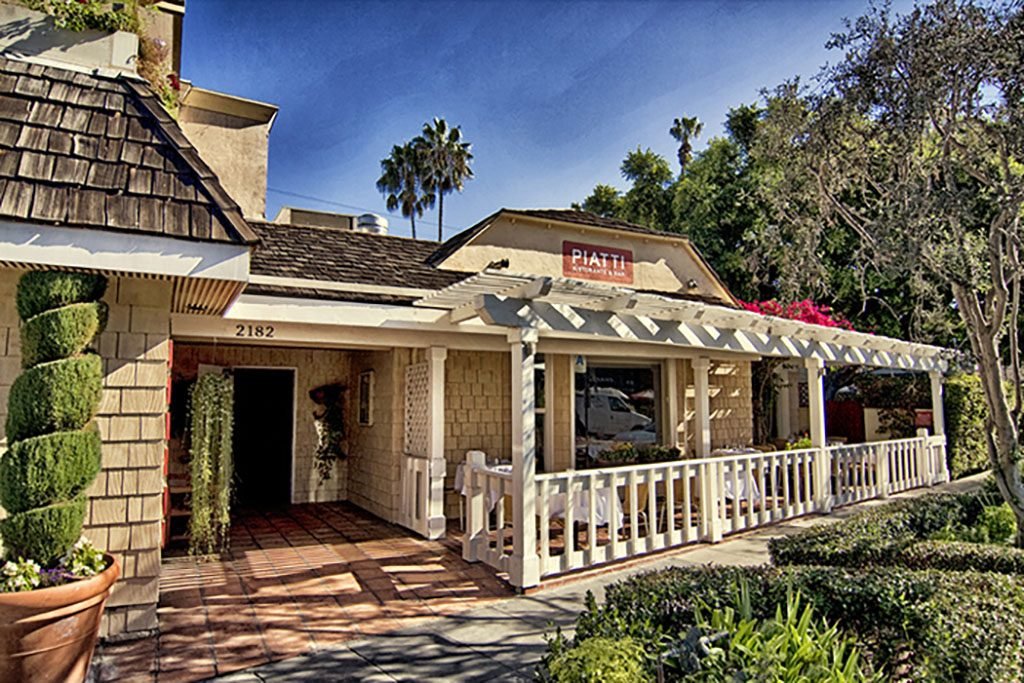 Dylan Giordan, Executive Chef at Piatti’s Seattle location, was working and traveling through Spain when culinary inspiration struck. “I was in a restaurant in Vic, about 40 miles outside of Barcelona, and I was served a dessert that actually originated as an after-school snack,” he recalls. “It was a simple dish of chocolate, sea salt, grilled bread and olive oil.” The combination of just those four ingredients was an influential flavor moment for Giordan. “The heady aromatics of the olive oil were a great counterpoint to the earthiness of the chocolate. And few things aren’t made better by the addition of grilled bread.” During his travels, he tasted variations on the dish, from simple to elegant.