Raising the Steaks Best of Flavor 2017 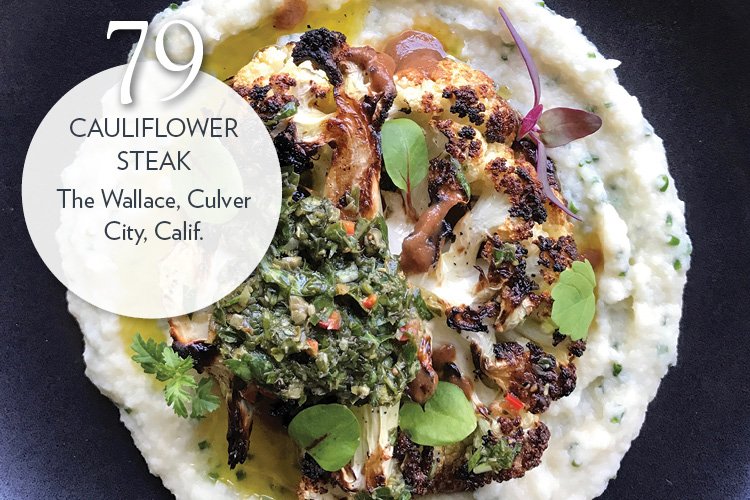 Five years ago, a cauliflower steak would never have been considered a menu hit. But today, this veg-centric star is getting major center-plate play. “The Cauliflower Steak is by far our bestselling dish on the menu,” says Joel Miller, Executive Chef at The Wallace, a restaurant that serves up seasonal California fare. He describes its success as threefold. “First, because of the popularization of cauliflower on dinner menus as a main dish, second, because it is something both vegans and even the most adamant of carnivores can enjoy, and, third, because it’s really, really tasty.”

Mimicking the flavors and textures found in a steak dinner, a thick cut of cauliflower is roasted in rosemary, garlic, olive oil, salt and pepper until tender. “It’s then picked up on the grill to get a nice charred flavor into the steak,” he says. Housemade “A-2” sauce, a play on the famous A.1. Steak Sauce, is a proprietary blend of spices, fruits and vinegars. To plate, a spoonful of cauliflower mash gets a splash of A-2, then the cauliflower steak is laid overtop. Salsa verde crowns the cauliflower, and a garnish of Maldon sea salt, cracked black pepper, olive oil and fresh herbs finishes the dish. “For the salsa verde, we substituted the herbs you would normally find with opal basil,” says Miller.

“The general idea for this was a steakhouse dish purely made for vegans,” he says. “I think of what a steak means to me, and it’s usually separate components—steak on one plate, mashed potatoes on another, sauce on the side—and then specifically the A.1. Sauce I grew up with when my Dad would do steak night in our house. Instead, we wanted to make all those flavors come together as one in a single plate of food.” The Cauliflower Steak performs so well that the servers like to wait while their guests try it for the first time. “Most tables order it, and all our servers want to see our patrons eat it,” says Miller. “That’s an amazing feeling—knowing that something works.” 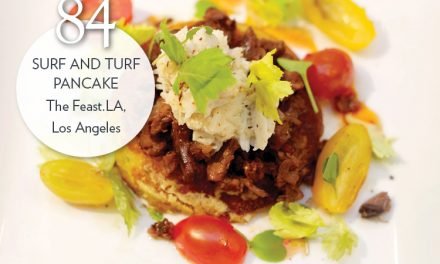 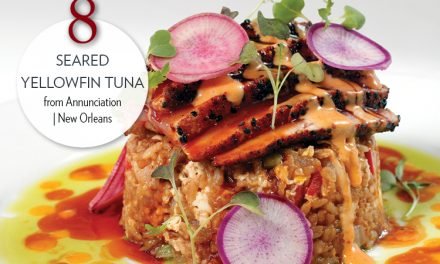 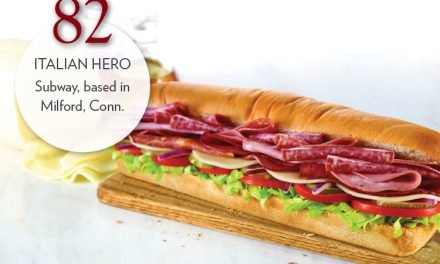 Working from Memory Best of Flavor 2017