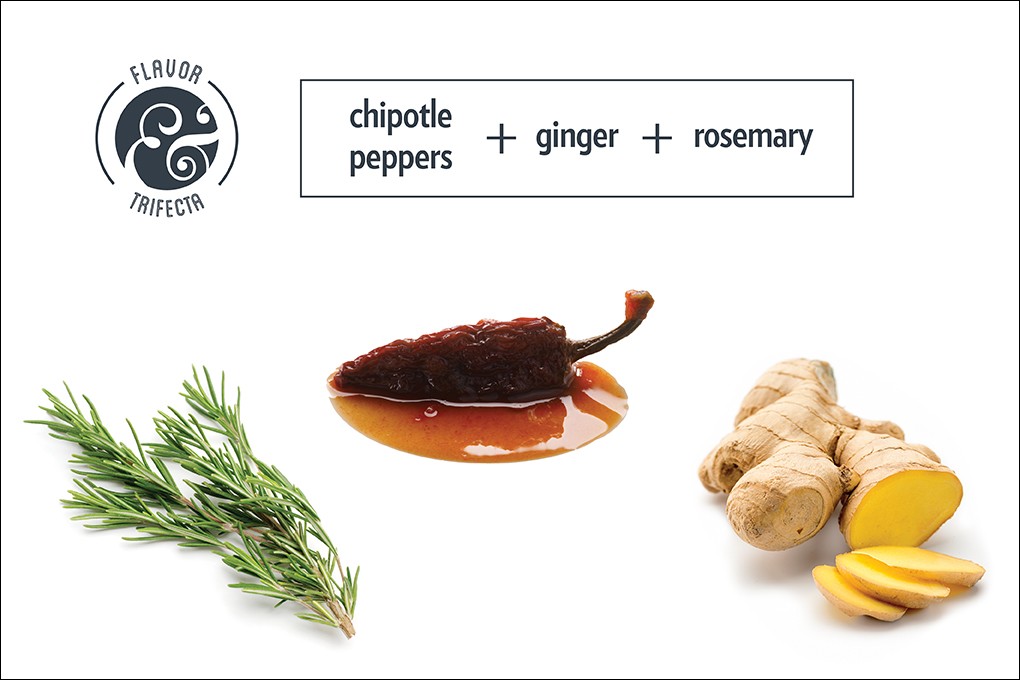 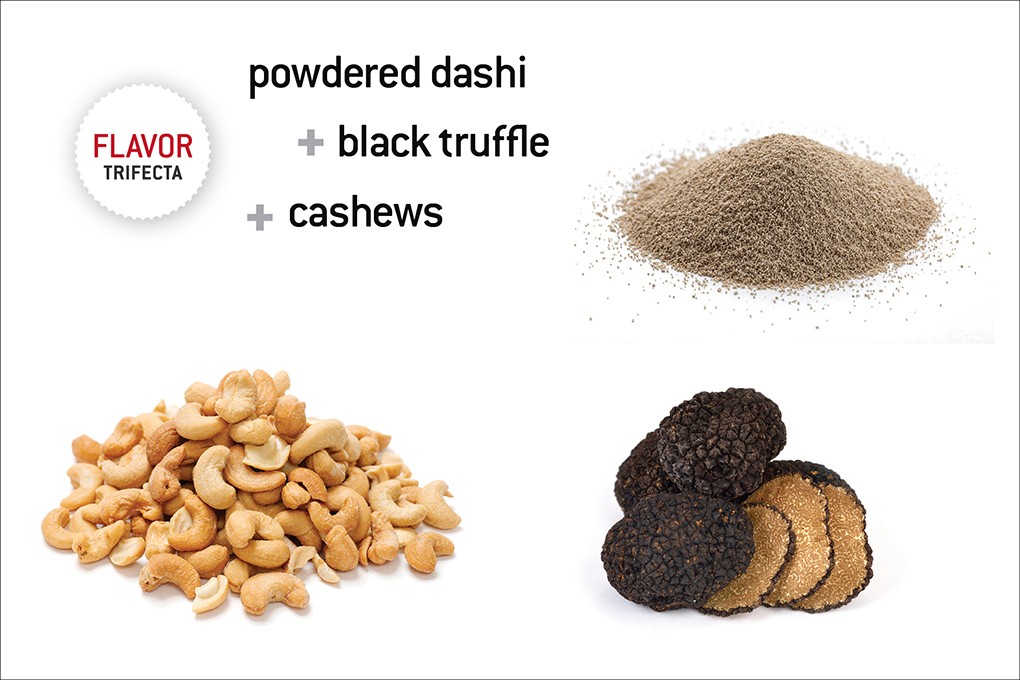 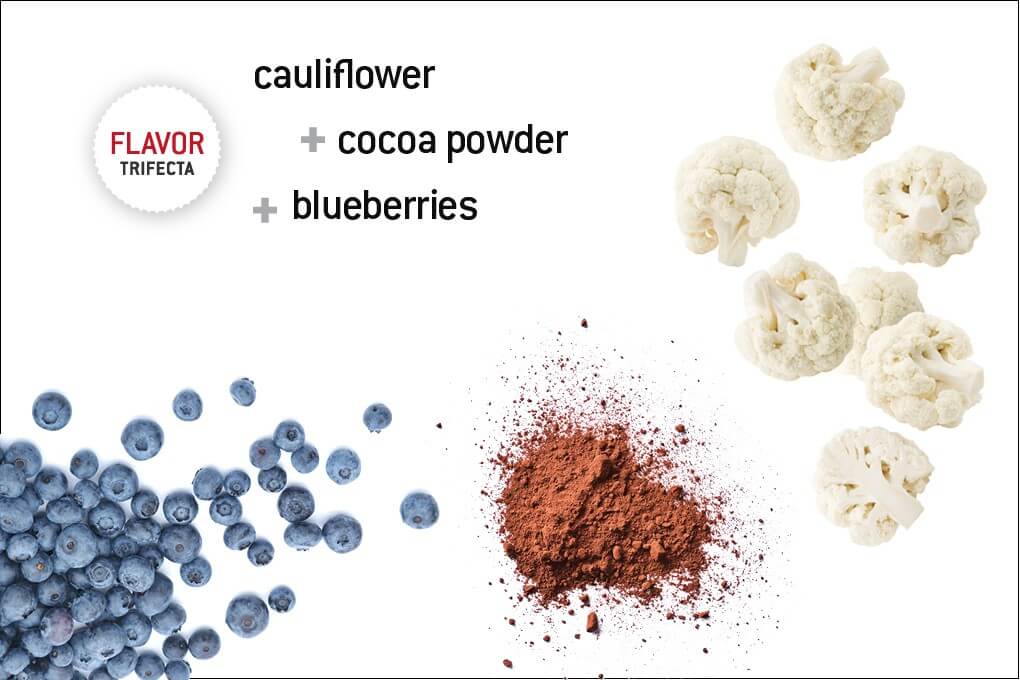 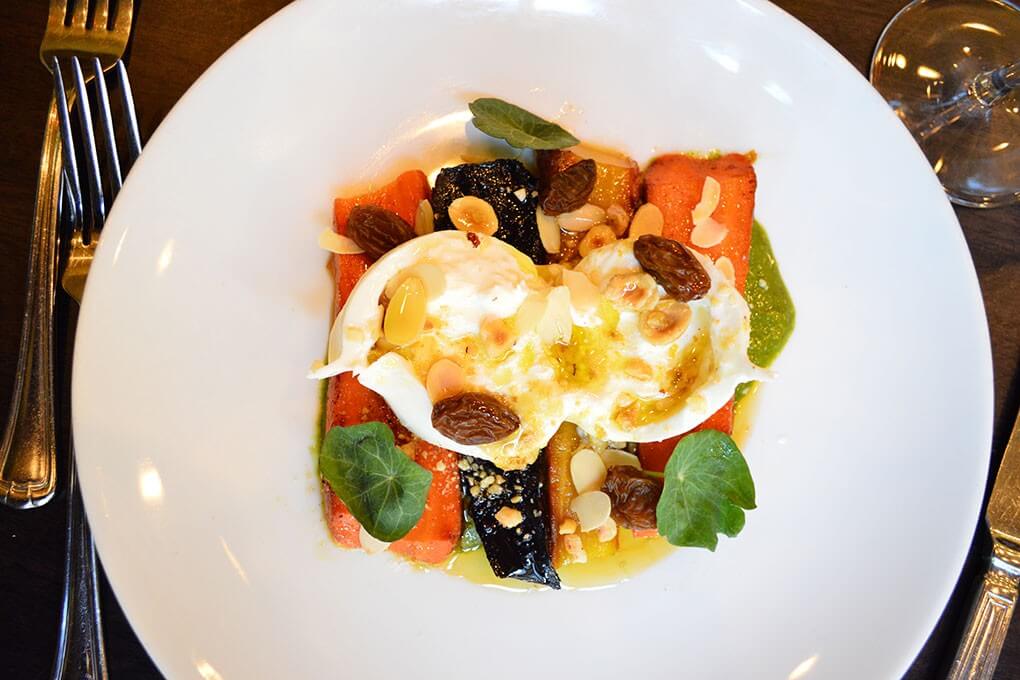 Chef Francesco DiCaudo makes burrata a star of the season 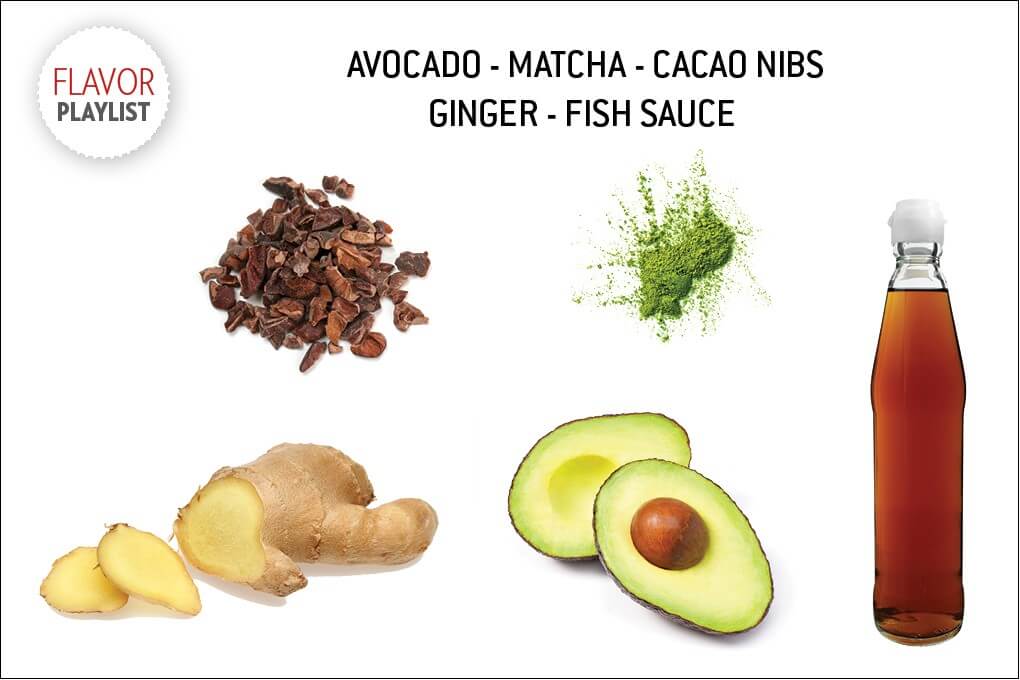 Justin Cucci is the executive chef/owner of Edible Beats restaurant group, based in Denver 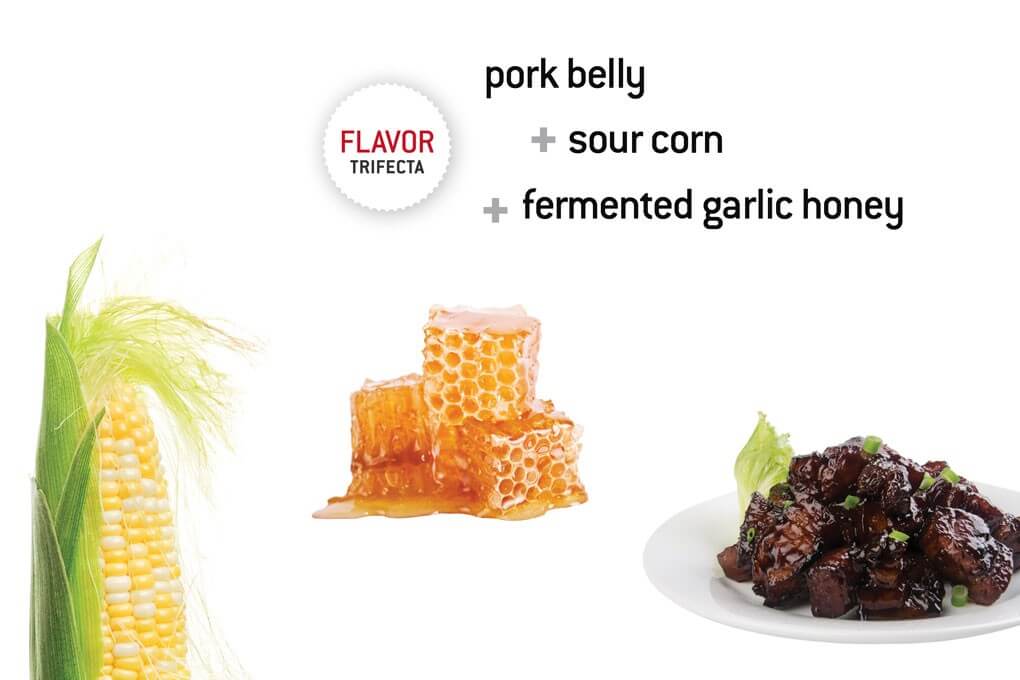 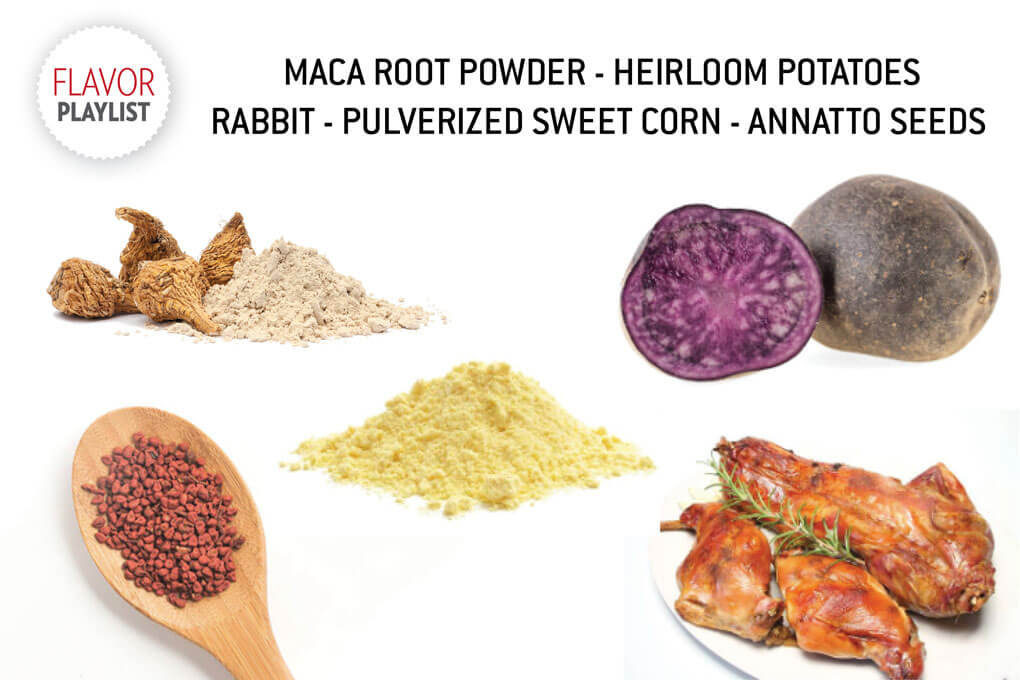 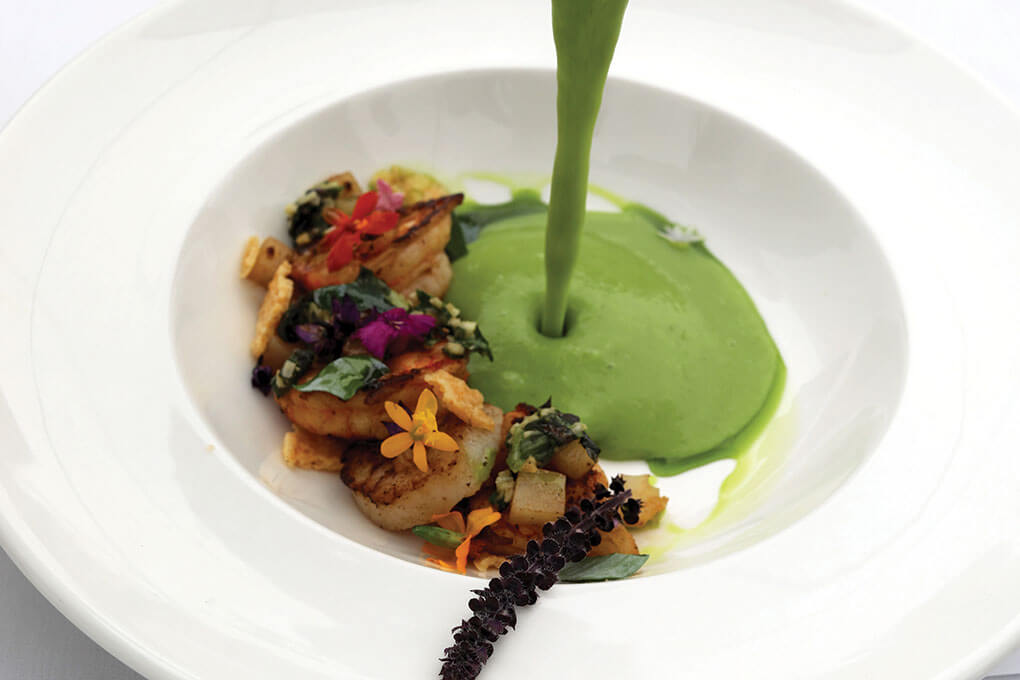 Flavor Find: Green for the Gold

Elizabeth Falkner is a renowned chef, author and television personality. She shares five flavors that inspire her culinary creativity. 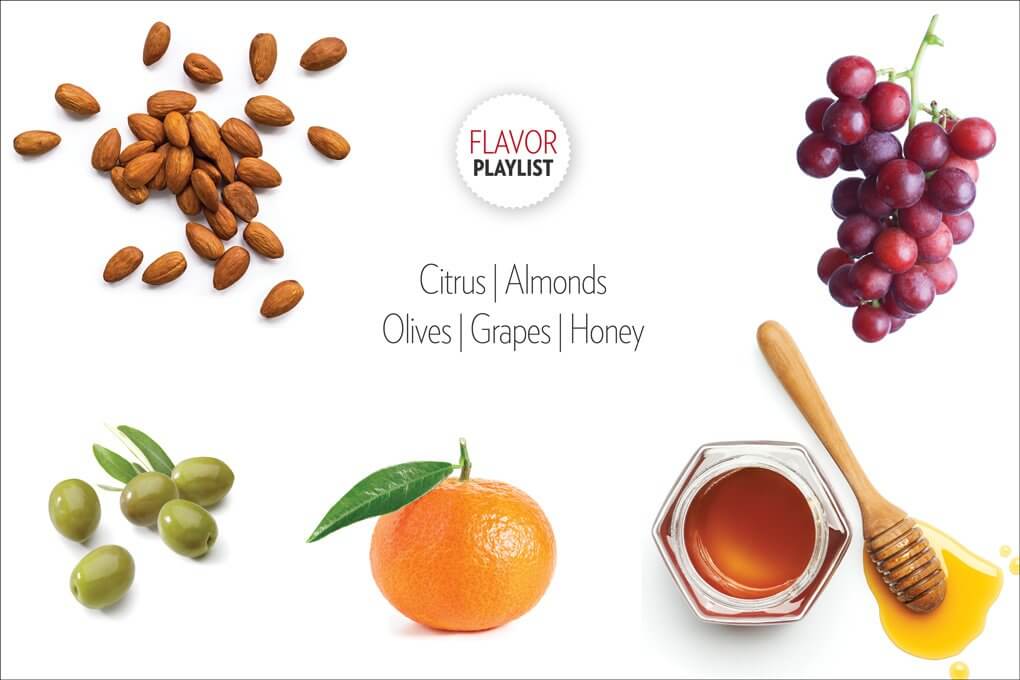 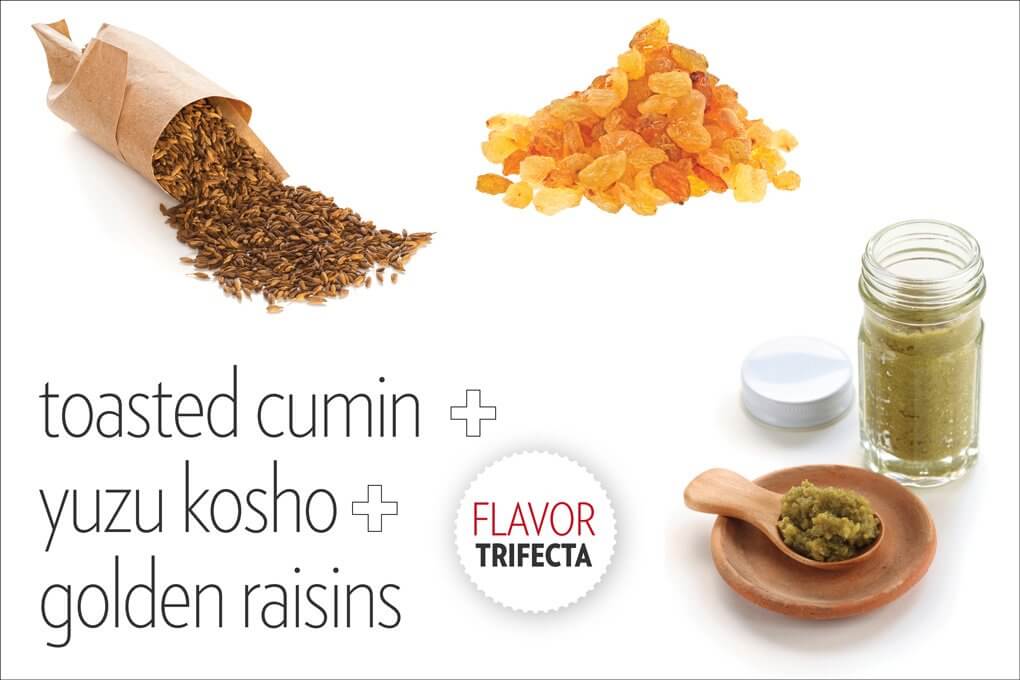 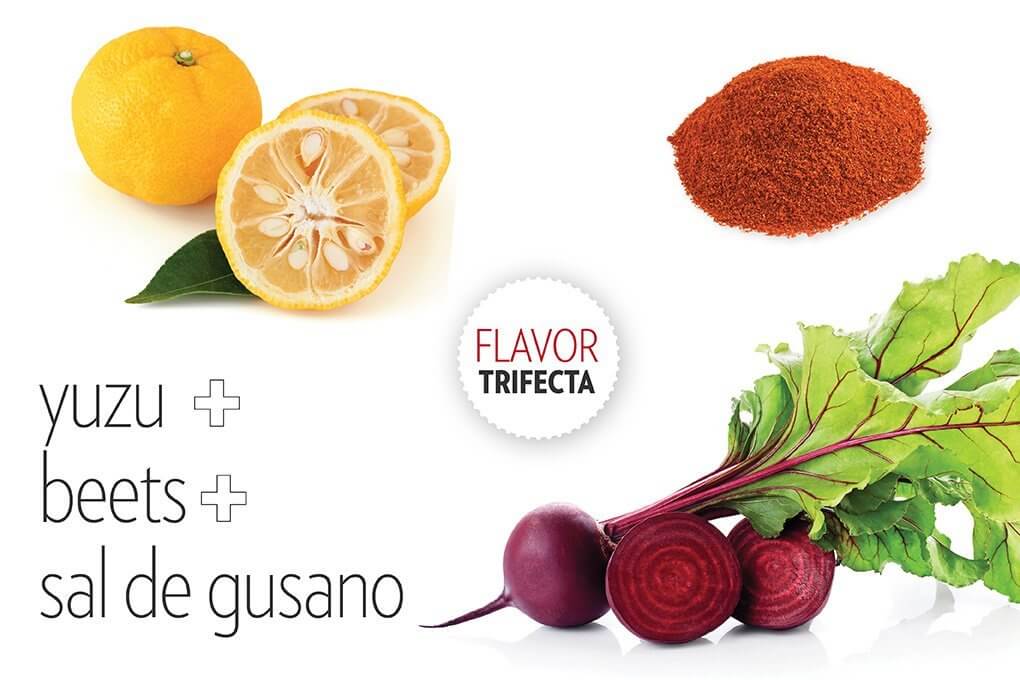 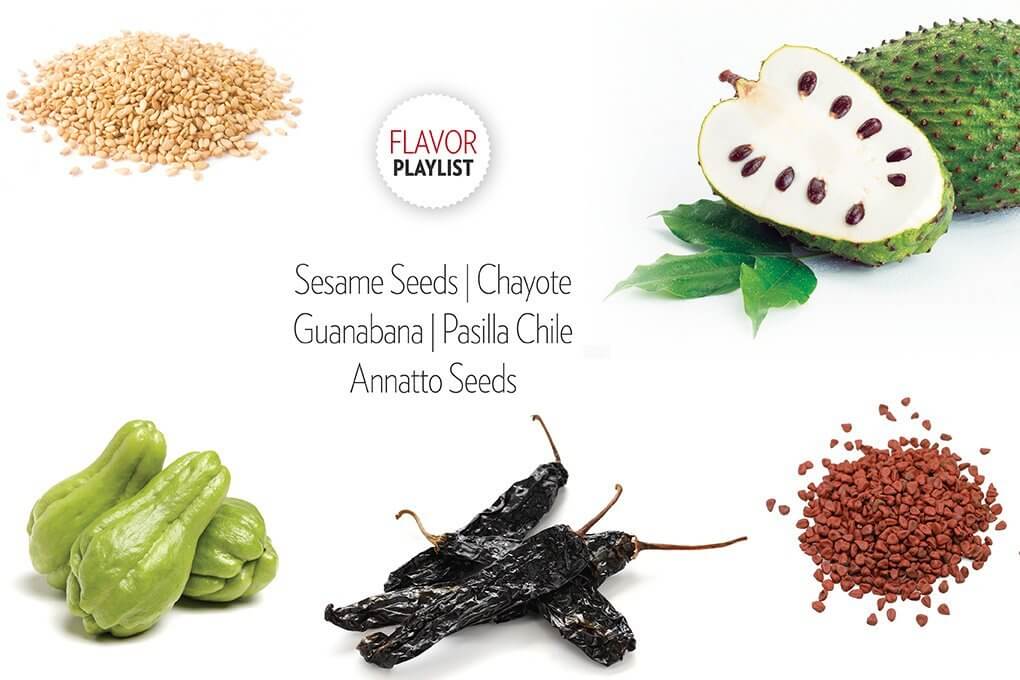 Jonathan Rohland is the culinary director of Bartaco, a “beach-culture inspired” restaurant brand based in Norwalk, Conn., with 15 locations mostly on the East Coast. He shares five flavors that inspire his culinary creativity. 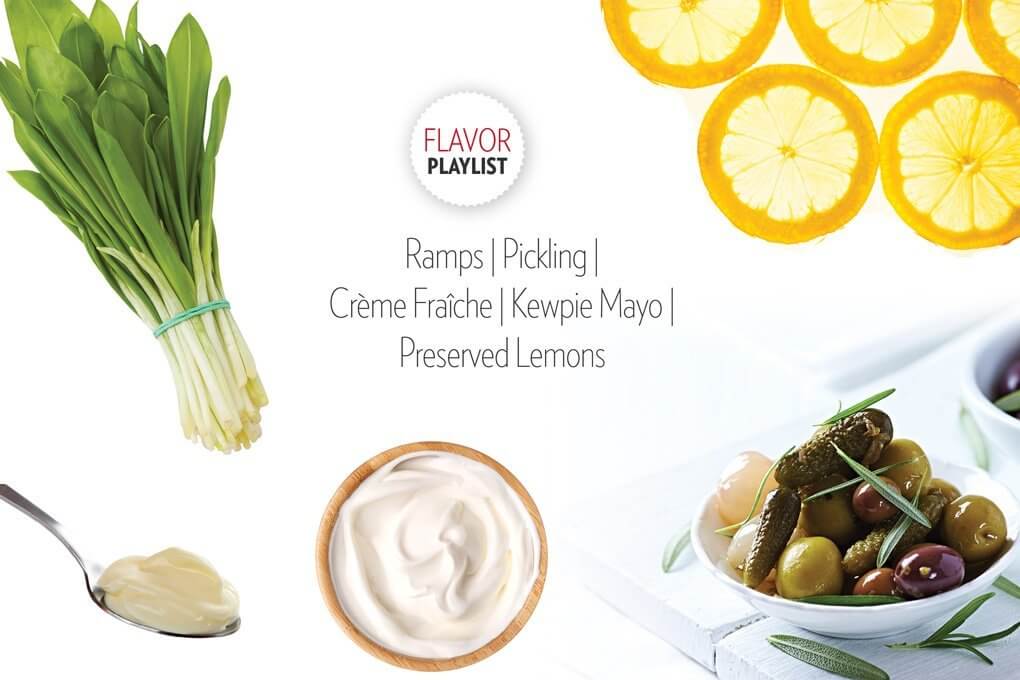 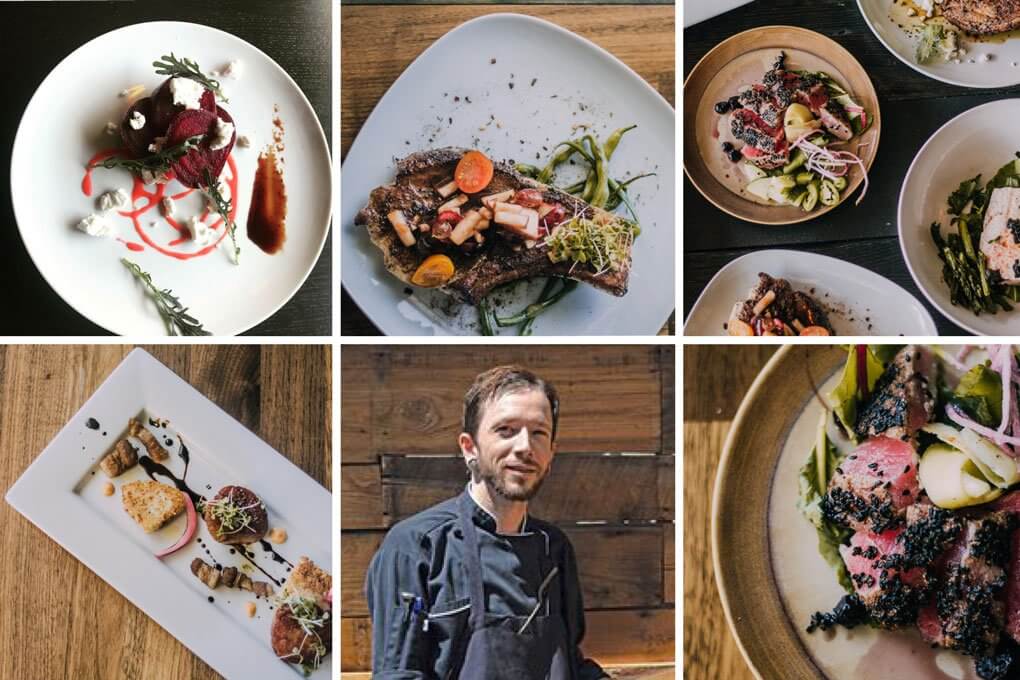 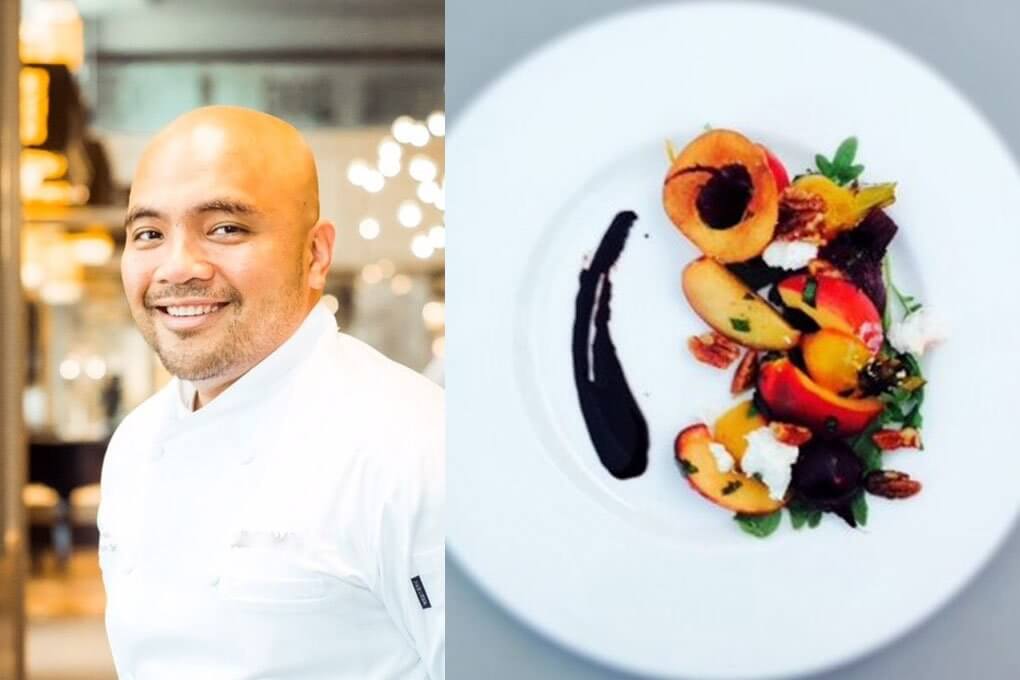 Culinary consultant Don Cortes shares with us how he views flavor as a menu strategy, using the traditional lens of culinary, but with heavy influences from his upbringing 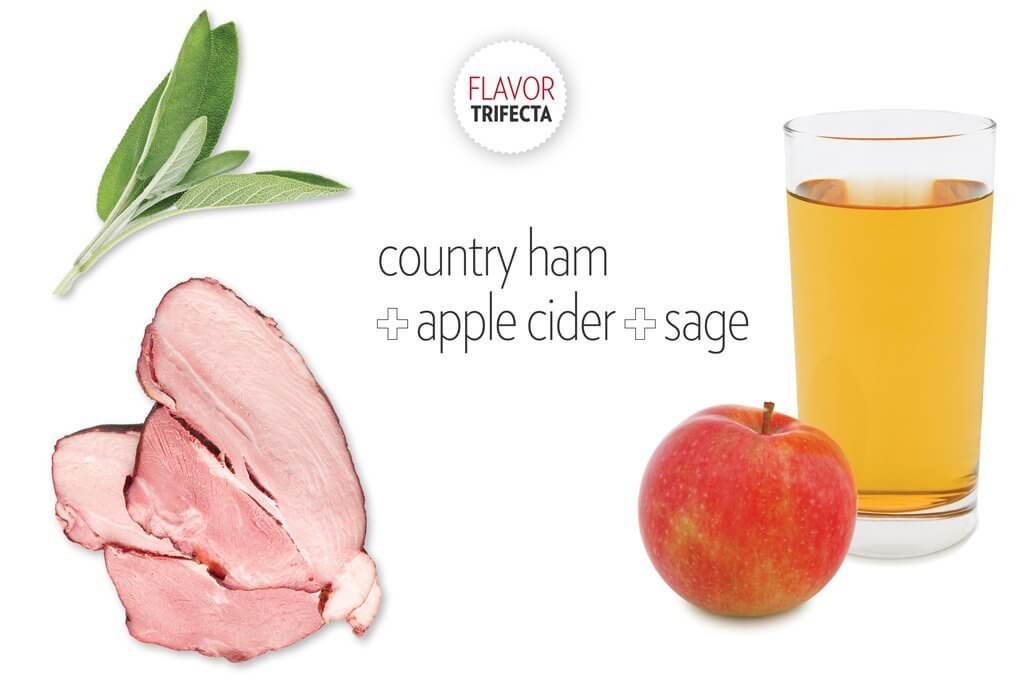 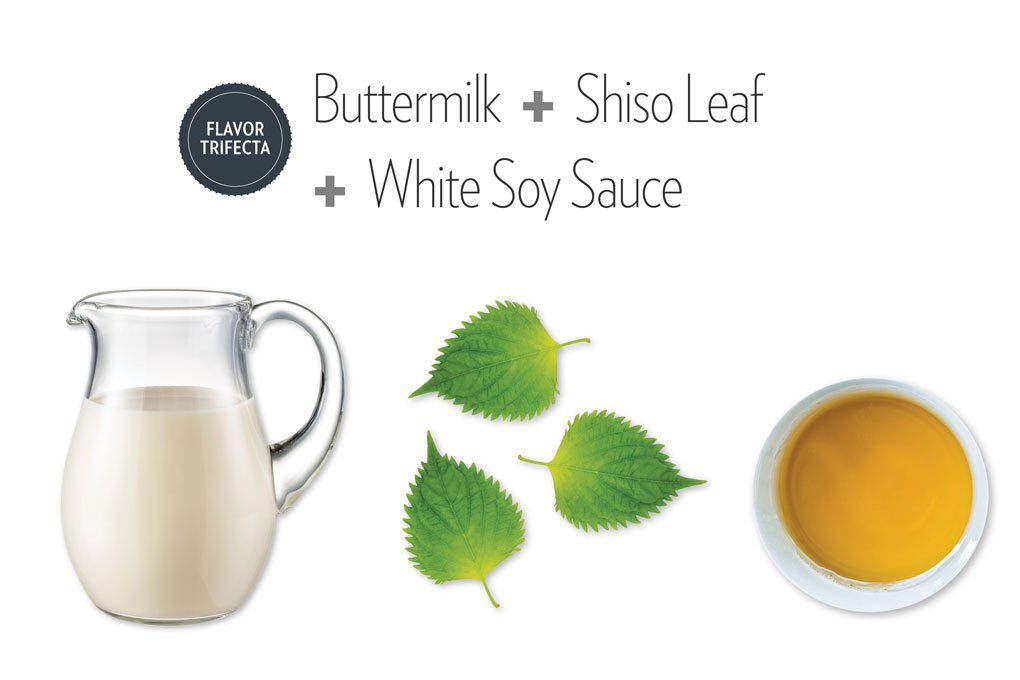 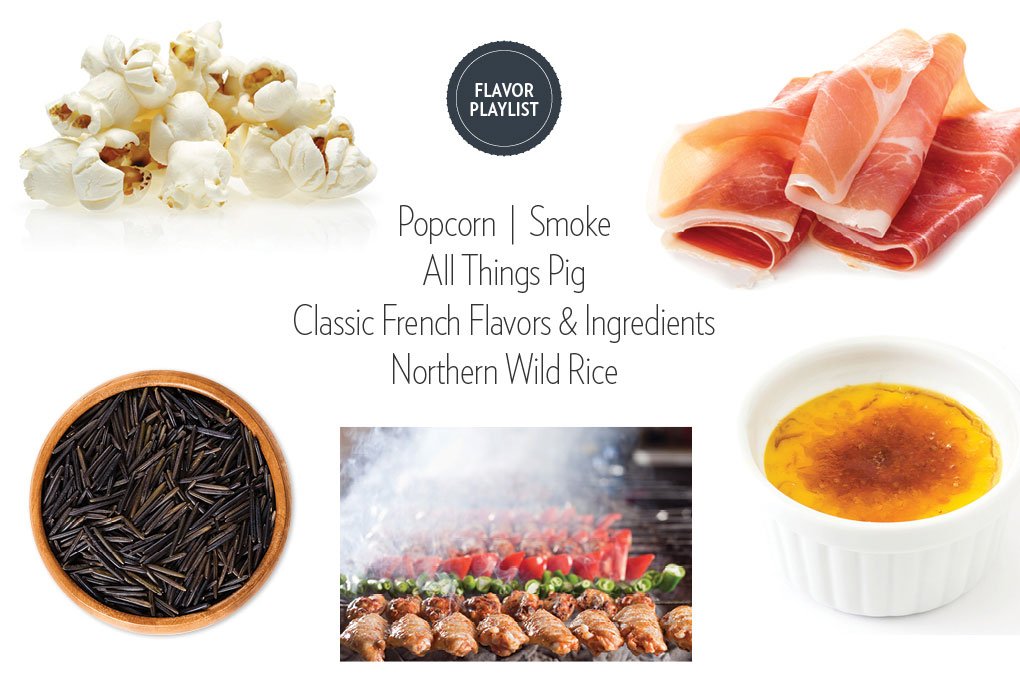 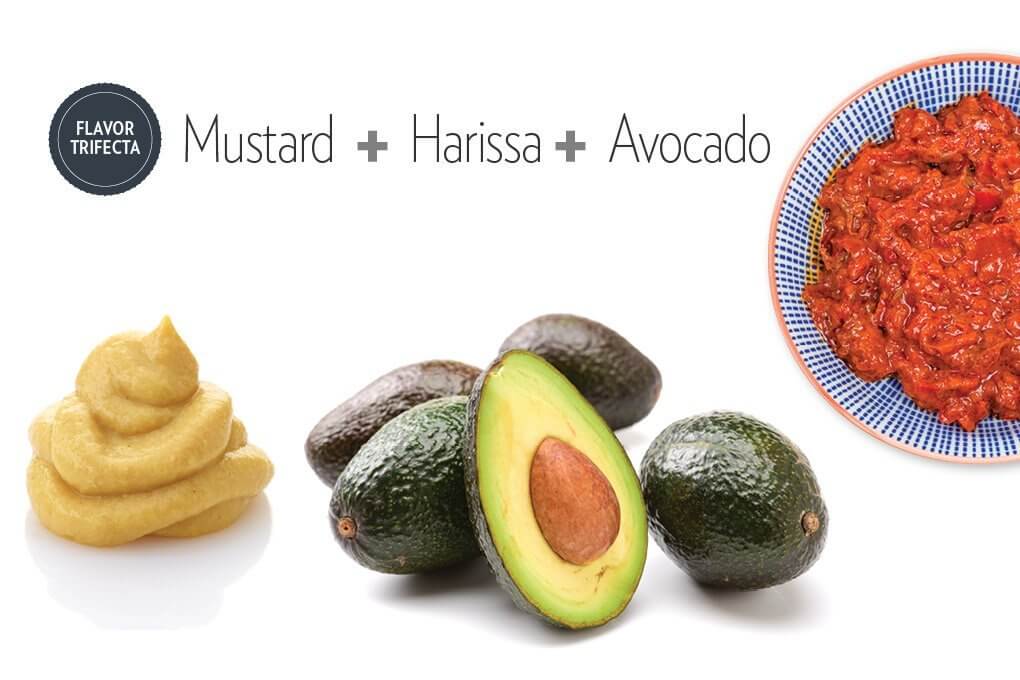 Flavor Find: In a Pickle