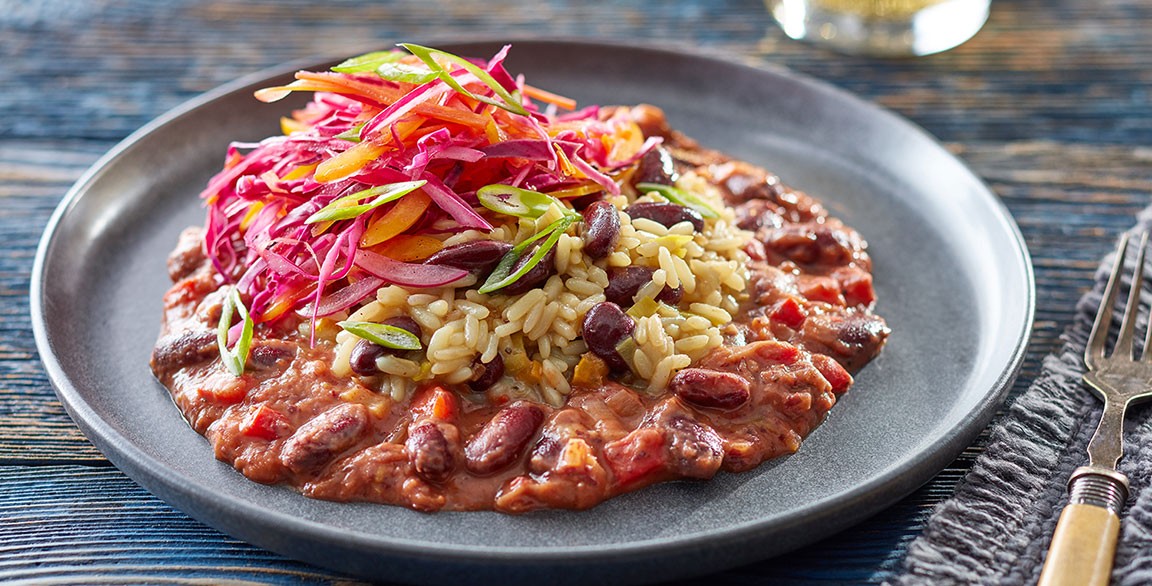 “This dish is aromatic and very flavorful, and is easily made vegan with plenty of protein from the beans. The quick pickled cabbage slaw brightens up the dish with lively acidity, a punch of spice, and some welcome crunch,” says Chef Nate Weir. 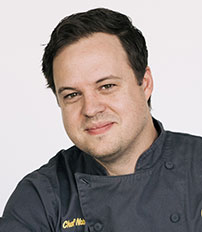 This recipe is scaled so that a #10 can of Bush’s red kidney beans can make both rice & beans and bean sauce. Use a little more or less beans in the bean sauce if needed. 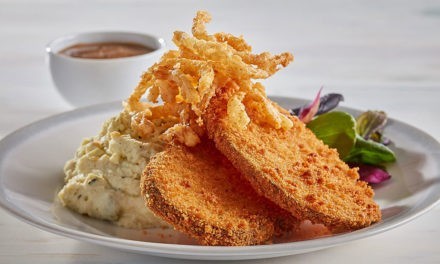 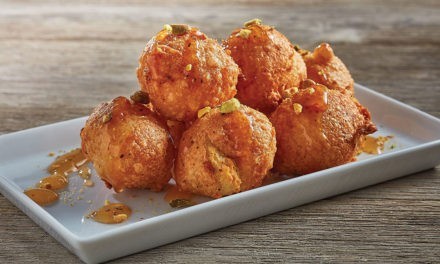 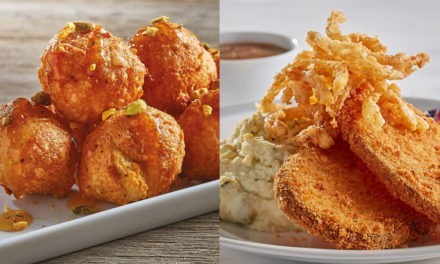 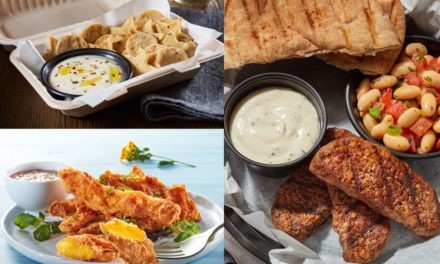