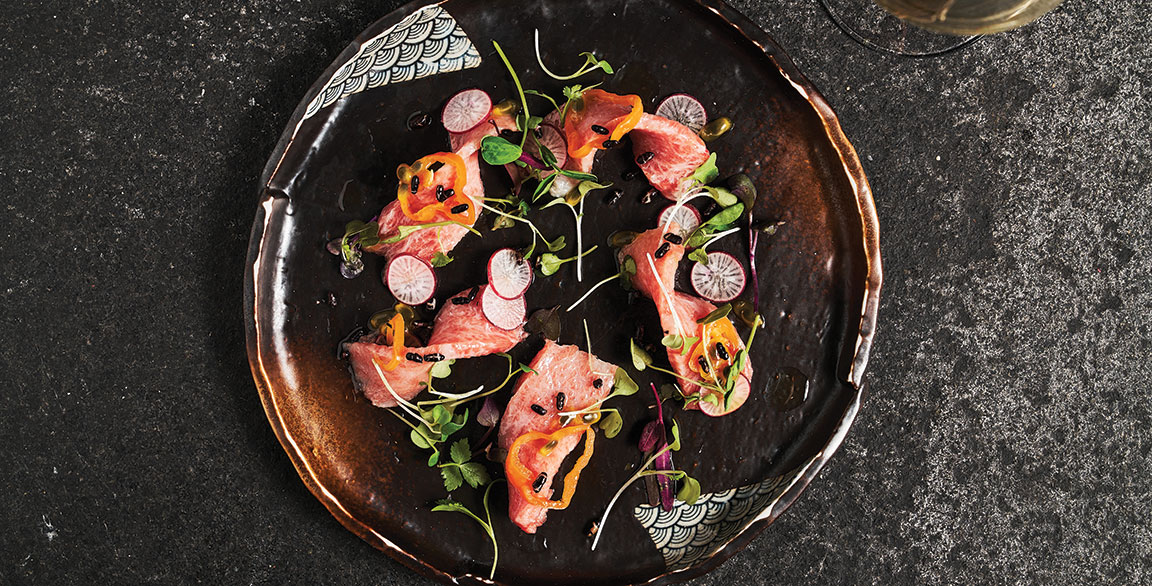 Global ingredients that are starting to get a bit of traction on leading-edge menus, moving into the early stages of the trend cycle, carry significant importance to menu developers. It might be years before they become mainstream, and some might not ever reach that level of ubiquity. But chefs can leverage them now to bring unique complexity as background elements in new recipe builds or to add intrigue as high-impact flavor touches on familiar recipe builds.

There’s also value in tracking the proliferation of these global ingredients on menus because they can indicate a growing familiarity among consumers with a particular world cuisine or regional dish.

We’ve profiled 10 emerging global flavors, offering ideas on how to leverage them now in ways that excite and engage consumers.

These aromatic, fruity beauties boast the color, crispness and flavor of an habanero pepper but without the heat. That’s where the name comes from—“nada” or “nothing” in Spanish. This heatless habanero offers versatility, working across the menu as a fresh-sliced pepper, roasted, seared, braised or pickled.

If you are searching for the next açai berry to cue wellness on your menu, then look to this Chilean antioxidant-rich powerhouse berry. (The powder form is typical.) Chefs can leverage both its deep-purple color and flavor in much the same way as sweet/tart blackberries.

Guests seeking an alternative to coffee and/or a new low-caffeine tea experience will appreciate this Japanese roasted green tea. The stems/twigs/leaves are roasted after steaming, removing the bitterness and producing its unique earthy aroma, reddish-brown color and smoky taste.

Grains have garnered increased attention with the rise of plant-based options, like bowls and savory porridges. This gluten-free, nutrient-rich West African small grain with a nutty taste and texture can liven up bowl, burger, and salad offerings.

Citrus is always on trend, however, consumers still look for new news and value nuanced experiences. The sweetness in this yellow-green juicy lime delivers the unexpected with its aromatic, low-acid, sweet and mild flavors.

Cocoa powder itself is nothing new, but this strikingly dark cocoa offers inherent umami and is finding favor as a result. Chefs will appreciate working with its slightly bitter, savory, smoky flavor, and guests will love the exciting contrast to sweetness when it’s featured in desserts and baked goods.

The Chinese yangmei, or yumberry, is a nutrient-rich dynamo. Its ruby color, tart flavor and pomegranate-like fragrance makes it appealing to the palate, as well as visually stunning and just plain fun. Look for powdered and juice formats, as fresh fruit harvesting is limited and its shelf life is short.

This Middle Eastern sweet, spicy, tangy, pickled condiment stars green mango, functioning on its own or as a flavoring agent in a recipe. Sparked by a growing interest among chefs in menu applications for unripe produce, amba is poised to make deeper inroads on menus today.

Adaptogens like turmeric and ashwagandha have paved the way for the next round of newcomers. Boasting gorgeous bright color, high levels of vitamin C and a sour-tropical citrus flavor, this North Eurasian berry is poised to make a memorable menu impact. 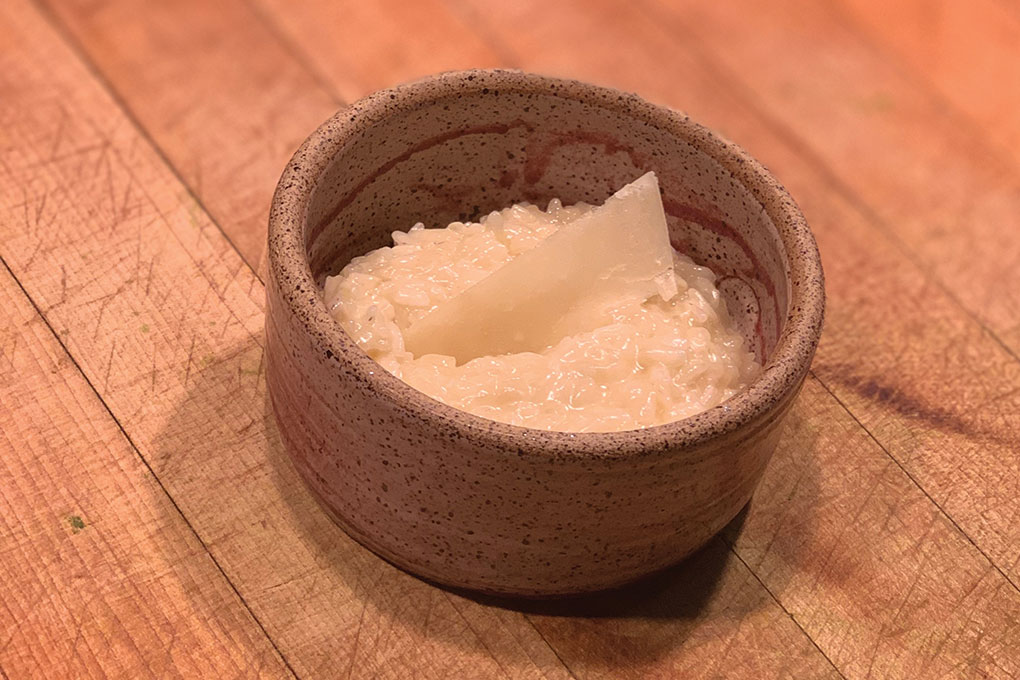 Varying sources of umami are continually being explored by chefs. Reaching for elements that serve as staples in other food cultures or leveraging niche ingredients in new ways opens up exciting pathways to different flavor nuances within the umami universe.

This edible mold is created via “funkless” fermentation that imparts both umami and sweetness. It is used to ferment soy sauce, miso and sake. Koji has gained new cred for its ability to rapidly age, marinate and transform meat, while acting as a flavoring agent in sauces, bean dishes and more.

A fungus that naturally grows on the ears of corn, huitlacoche, or Mexican corn truffle, transforms the color of kernels into soft explosions of blue-gray-black and boasts an earthy flavor. It can be applied wherever chefs would use the flavor of a mushroom, pairing it, for example, with meats, potatoes, egg dishes, soups and cheesy quesadillas.

This versatile red algae, also called Irish moss, is loaded with nutrition and carries the added benefit of serving as a vegan thickening agent. It has emerged in part due to the increased accessibility of sea vegetables in foodservice, along with recent wellness trends. Try it in smoothies, salad dressings, slaws and sauces.

Rob Corliss is a three-time James Beard House guest chef with more than 30 years of experience that includes running world-class hotels, launching new concepts, working in top marketing agencies and owning the culinary consultancy ATE (All Things Epicurean) since 2009. Based in Nixa, Mo., ATE has an energizing passion focused on flavor innovation and is dedicated to connecting people to their food, environment and wellness. Rob is also a regular contributor to Flavor & The Menu. [email protected] 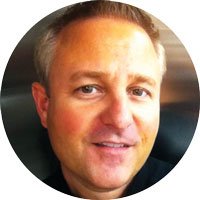 ROB CORLISS is a three-time James Beard House guest chef with more than 30 years of experience that includes running world-class hotels, launching new concepts, working in top marketing agencies and owning the culinary consultancy ATE (All Things Epicurean) since 2009. Based in Nixa, Mo., ATE has an energizing passion focused on flavor innovation and is dedicated to connecting people to their food, environment and wellness. Rob is also a regular contributor to Flavor & The Menu. [email protected]